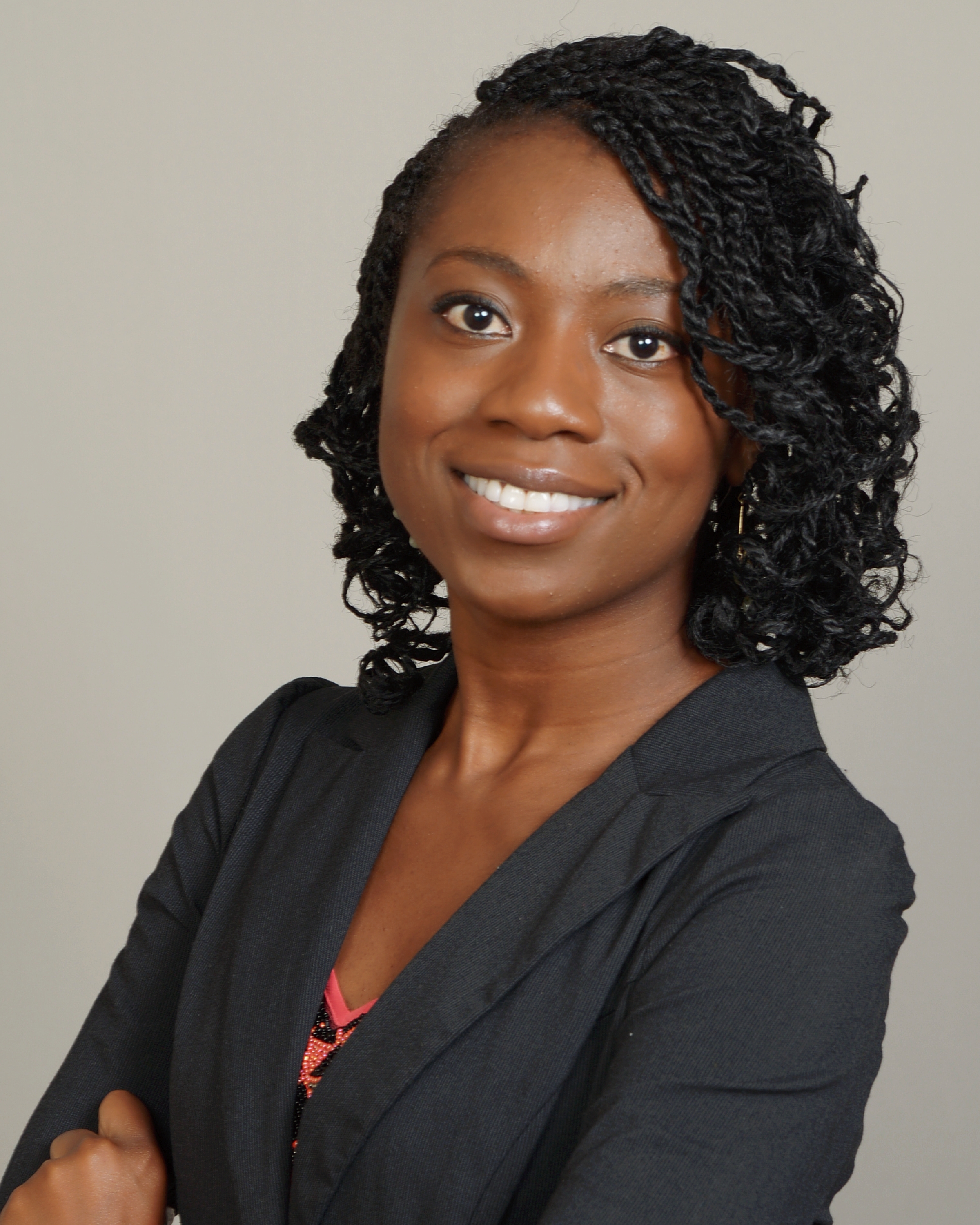 Dr. Salami is the Director of the weTHRIVE Lab

Dr. Temilola Salami is an Assistant Professor in the Department of Psychology and Philosophy. She joined the faculty at Sam Houston State University in the Fall of 2017 and is the director of The Health and Resilience Initiative for Vulnerable and Excluded Groups (weTHRIVE) lab. Dr. Salami received her B.A. in Psychology from McGill University in Montreal, Canada and completed her M.S. and Ph.D. in Clinical Psychology from the University of Georgia. Dr. Salami’s pre-doctoral clinical psychology internship took place at the Medical University of South Carolina and she completed her postdoctoral fellowship at Baylor College of Medicine/ Ben Taub Hospital. Dr. Salami has received broad clinical training with her main clinical and research interests focusing on the psychological sequela of trauma and discrimination.

Dr. Salami has a strong interest in understanding health disparities among diverse groups with a focus on supporting positive health outcomes among underserved and marginalized populations. Her main aim is to bridge the health disparities gap by targeting biological, psychological, and social factors that cause, maintain or exacerbate symptoms, or increase barriers to service utilization. Dr. Salami’s work is predominantly with racially/ethnically diverse populations, though her research also focuses on other marginalized populations such as immigrant populations and victims of human trafficking.

Office of the Texas Governor