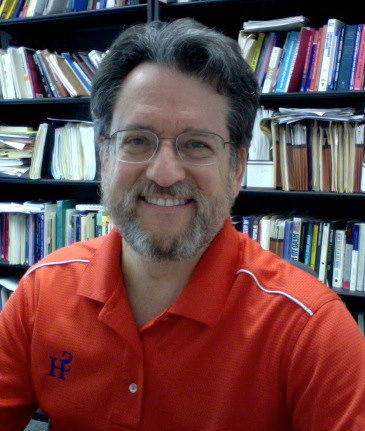 Rob joined the faculty of the Department of Political Science at Sam Houston State University in 2005. His subject areas are Public Administration, Political Philosophy, and US National Security. He teaches in our Master of Public Administration program, focusing on Organization Theory and Behavior as well as Ethics in Government. His current research involves institutional credibility and complexity theory in public administration. He also conducts research in religion and politics focusing on theology and political ends. He is published in several journals, including Emergence: Complexity & Organization, Public Integrity, and Public Administration Quarterly. He previously served as the editor of Ethics Today, a publication of the Section on Ethics in the American Society for Public Administration. He has also authored articles for PATimes, and was awarded the inaugural “Best PATimes Article” award for 2002. Previously, Rob worked for the US Air Force Space and Missile Systems Center and has also served as a consultant to several government and non-profit organizations dealing with organizational team building and leadership.

Rob’s hobbies include following NFL football and the San Diego Chargers, NCAA football and the Sam Houston State University Bearkats, following electoral politics and political parties in the United States and United Kingdom, traveling when possible, and spending time with his wife and sons.