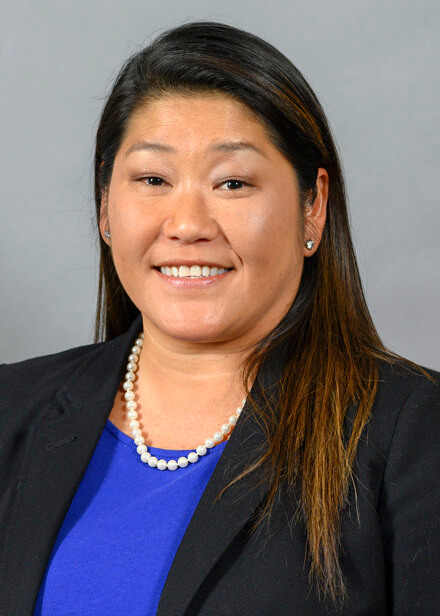 Christine Coursey is the Academic Technology Specialist working in the Office of Faculty Development-CME at the College of Osteopathic Medicine.  Christine is a military brat who grew up on the Pacific side; The Philippines and Japan.

Raised in a Texan family she eventually landed at Sam Houston State University to study journalism but soon found her niche in technology. She was a software trainer and technical writer for the Texas Department of Criminal Justice traveling to prisons all over Texas teaching staff and launching new offices. She joined the Texaco/Shell Oil Company as a Project Manager and led several successful teams for five years. She was the youngest and only female Project Manager to ever be awarded Houston PM of the Year in 2006.

After coming home to Huntsville she joined the Admissions office in SHSU Enrollment Management for over 12 years. One of her biggest software implementation accomplishments as Process Manager was the ERP switch from a homegrown system to Ellucian Banner. She was a part of a campus wide team that shaped Sam Houston’s technology platform to be top in the state among its education peers.

The decision to join the COM team was an easy one. Their mission is To develop osteopathic physicians, grounded in osteopathic principles, who will serve the healthcare needs of the people of Texas. She’s excited to align her technical knowledge with Sam Houston’s COM academic enthusiasm to put in place a powerful, understandable, flexible and maintainable software design that will sustain the college through years of growth.