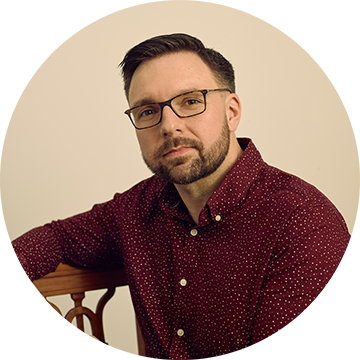 Dr. Mario Aschauer is Associate Professor of Musicology at Sam Houston State University and Director of the Center for Early Music Research and Performance. His work as conductor, harpsichordist, and musicologist focuses on the interface of music scholarship and performance. Dr. Aschauer’s book on German Keyboard Treatises in the Second Half of the Eighteenth Century was published by Bärenreiter (Kassel, 2011). All new Bärenreiter editions of Schubert’s piano music (including Impromptus, Moments Musicaux, and sonatas) are furnished with Dr. Aschauer’s notes on performance practice and historically-informed fingerings. Recent publications include a new edition of Mozart’s Sonata in A Major, K. 331, the first modern scholarly edition of both parts of Anton Diabelli’s Vaterländischer Künstlerverein, and Dr. Aschauer’s completion of Beethoven’s draft for a revised version of Für Elise, WoO. 59.

Dr. Aschauer holds an MA in harpsichord performance from the University of Music and Performing Arts, Vienna, as well as an MPhil and a PhD in musicology from the University of Vienna, all of which he earned “with distinction.” Before joining the SHSU faculty he was a postdoctoral fellow and visiting guest lecturer at the Yale School of Music.