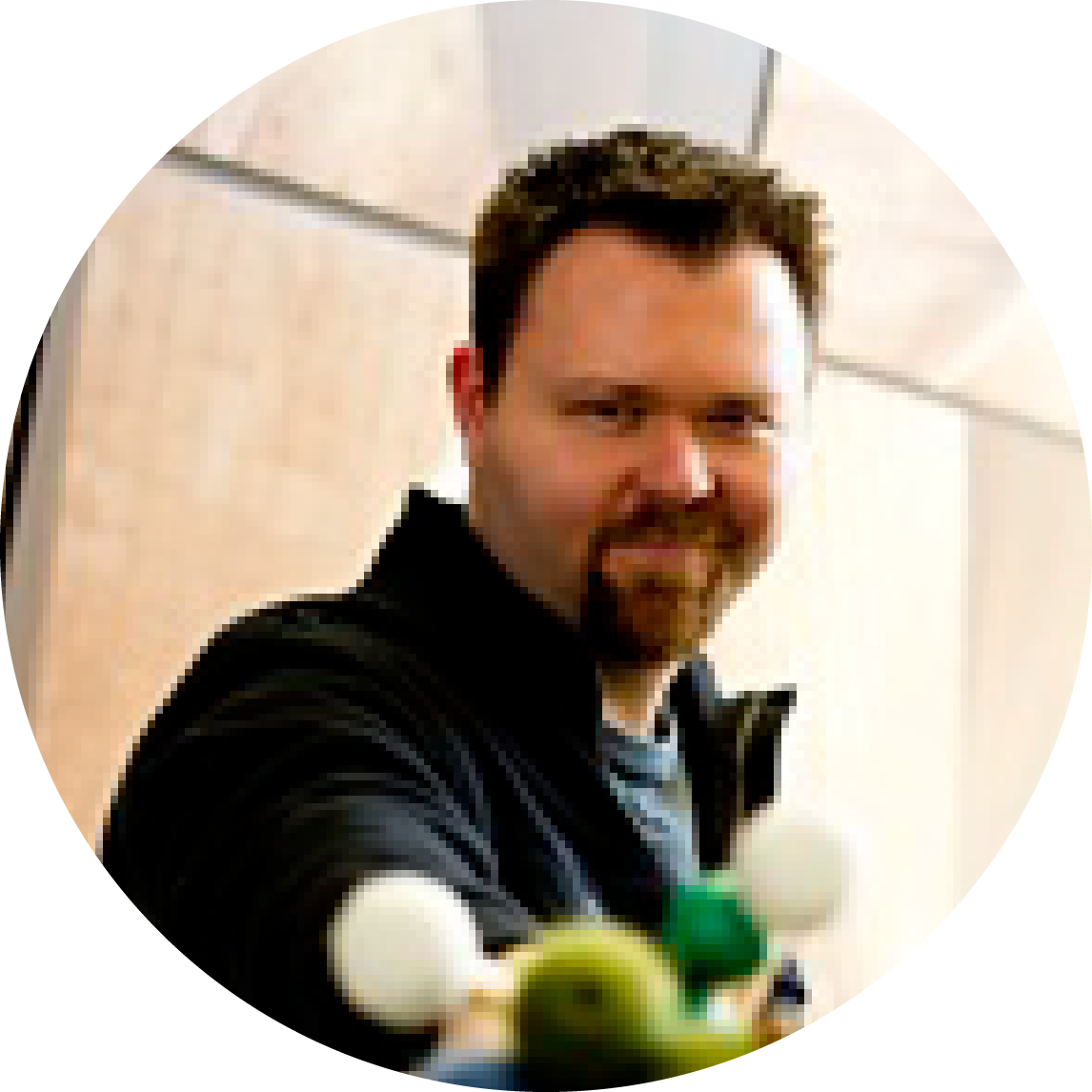 John Lane is an artist whose creative work and collaborations extend through percussion to poetry/spoken word and theater. As a performer, he has appeared on stages throughout the Americas, Australia, and Japan. Recent credits include performances at the 9E2 Festival of Art and Science in Seattle, Hokuto International Music Festival in Japan, Percusión en Escena International Percussion Festival in Bogotâ, Colombia, as concerto soloist with the National Symphony of Panama, and as a featured international guest artist at the Antarctica Music Festival at the Australian National University.

Lungta, his trumpet/percussion duo with trumpeter Amanda Pepping, is dedicated to creating original works and a personal repertoire based largely on collaborations with artists of various disciplines.

John has recorded for the Klavier and GIA record labels with the North Texas Wind Symphony and can be heard on the television series, Wyoming Voices (produced by Wyoming Public Television). Articles, interviews, and educational writing have been published in Windsong, 21st-Century Music, Texas Band Master's Review and Percussive Notes.

John is a Yamaha Performing Artist and is an Artist with Innovative Percussion, Evans Drumheads, and Zildjian Cymbals.