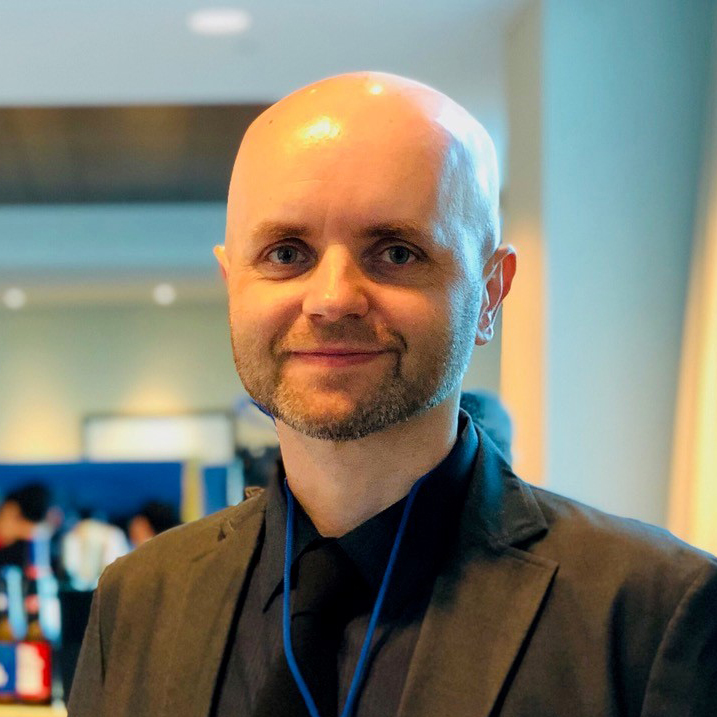 Chair of the Department, Associate Professor

Wojciech Lorenc is an award-winning and three time Emmy nominated (Chicago/Midwest Region) filmmaker whose works span a variety of genres and media. He has produced and directed short and feature-length narratives and documentaries, commercials, online media, as well as emerging media such as interactive and virtual reality games and experiences. His films have screened in over two hundred film festivals held in twenty-two states and twenty countries. His online work has been viewed over 50 million times in over a hundred countries.

The Innocents (in post-production, scheduled for 2021 release)

Fearless (in post-production, scheduled for 2021 release)

The Business of Staying Young