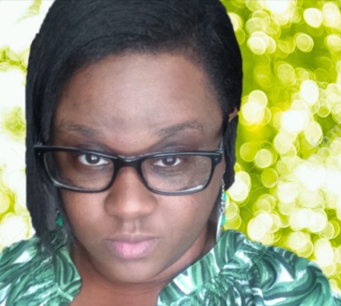 Krystal Bolden is a filmmaker, missionary, and teacher. She has taught film production and Spanish at the high school and collegiate levels.

It was an honor for her to serve on the missionary team at the Community Fellowship Presbyterian going to the outskirts of Cabo Mexico and serving impoverished communities.

She is also an accomplished director, writer, producer. Her films have won awards and screened across the nation. She is known for her film No Eyes Have Seen, The Wall, Mob Tithes, Unarmed, and the film series, Avander.

Krystal loves to create films and art that highlights and educate the social and racial injustices of the world that often go unaddressed. It is her sincere belief that art like film is what moves society to the point of precipitating actual change.