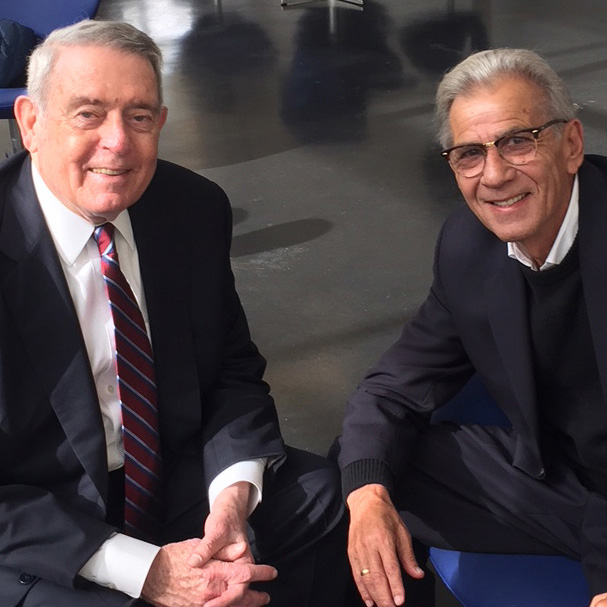 Before joining SHSU, Jean Bodon was a professor and director of the Broadcasting track at the University of Alabama at Birmingham. Bodon also taught at the Conservatory of Motion Pictures Television and Recording Arts at Florida State University and the University of New Haven were he was the chair of the Department of Communication.

Jean Bodon films have been screened at some of the world's most prominent film presentation organizations including the Lincoln Center, the Library of Congress and the Cinémathèque Française. Bodon's works have been broadcast on HBO, Showtime, Cinemax, The Movie Channel, E!, TLC, and many other cable systems and networks throughout the world. Dr. Bodon's work in the area of film and television also includes a book on Charlie Chaplin which was prefaced by François Truffaut and "Cinema: an introduction" prefaced by Robert Wise. Jean Bodon has written numerous articles for Communication Monographs, Journal of the Association for Communication Administration, The North American Journal of Psychology, Communication Research Reports and Communication Quarterly.