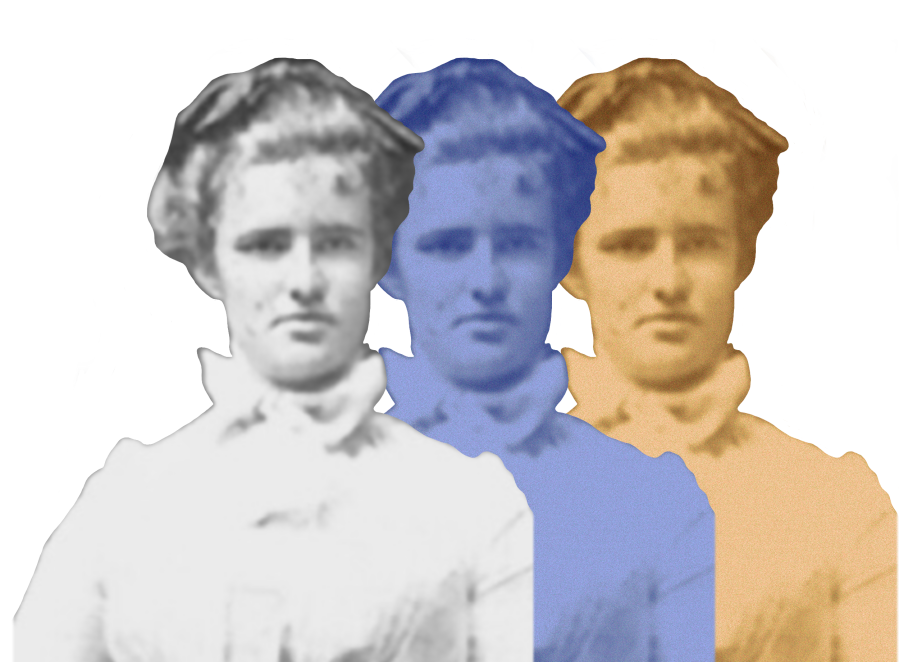 Who is Reba Bock?

Reba Bock was the first female official elected in Walker County (1923-1941). She ran for office after women received suffrage and served as County Treasurer for over sixteen years. Reba Bock's roots are deeply grounded in Walker County and with Sam Houston State University.

Reba Bock also helped a large number of young residents of Walker County to attend the University by providing housing as well as employment. Thanks to her generosity a large number of those young people became teachers, principals, and superintendents.

What is the Reba Bock Fellow Experience?

Each year, the Reba Bock Fellows Scholarship is awarded to support an innovative proposal for a sustainable activity/project/program that makes a positive contribution to the community. The project must be developed and implemented in collaboration with a community partner in the Huntsville/Walker County area or at SHSU. The Reba Bock Fellows Scholarship was made possible by Reba Bock’s grandchildren. They established the endowment to honor the legacy of their grandmother.

Applicants are asked to create and attach a proposal for a project that will assist a community partner and/or members of the community. They must ask a faculty member to act as a mentor to guide them in their project. After the award is accepted, the first (fall) semester will primarily consist of the planning phase of the project and the second (spring) semester will focus on the implementation phase. To be eligible for this award, students are required to be enrolled as a student for both the fall and spring semesters. Toward the end of the spring semester, award recipients will be asked to present their project to campus and community audiences. The Center for Community Engagement staff are available to assist students, faculty mentors, and the community partner organization throughout the project. The deadline to apply is February 15th.

Andrea S. has been a dedicated volunteer with the Court Appointed Special Advocates (CASA) of Montgomery County since coming to SHSU. Andrea has noted numerous challenges faced by those working in the system through her own experiences and research on CASA volunteers and Child Protective Services workers, including difficulties gaining the trust of the parents of children in the program. In addition to her work as a special advocate, Andrea is creating a research-based video that can be used to help parents understand the developmental needs of their children and ease the negative perceptions they may have about CPS and CASA.

Paige L., while working Head Start Program in Huntsville, discovered that many of the children had only a towel or flimsy mat to nap on. To rectify this situation, she is working with students in a soft-textile class at SHSU to create scrappy quilts for the children. Paige is collecting materials from various donors to make this project possible. Since the Head Start program will always be receiving new children in need, Paige would like to insure that the Scrappy Quilt project remain intact for semesters to come.

Victor G. worked closely with a child in Walker County with Amniotic Band Syndrome (ABS). Using 3D printing technology a functional robotic hand was built for the child, giving her a functional hand for the first time. The hope is that this project will be a catalyst in forming a foundation that will build robotic extremities for a larger number of children with ABS.

The Reba Bock Fellow collaborated with the Pregnancy Care Center (PCC) to locate additional funding sources to support the Center’s initiatives. The PCC is a non-profit organization that offers a variety of services to Huntsville residents including pregnancy tests, STD testing, emotional support groups, and parenting classes.

Stay on the lookout in Academic Affairs Weekly this semester for further details about the next Reba Bock Fellows Experience.

If you are a faculty member or community partner, consider speaking with a student you know who exemplifies the SHSU Motto and is actively engaged in the community, like Reba Bock. You can encourage the student to apply for the experience now. 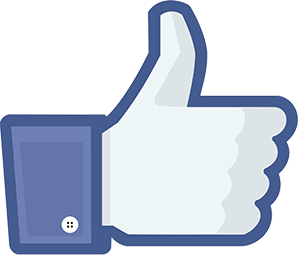