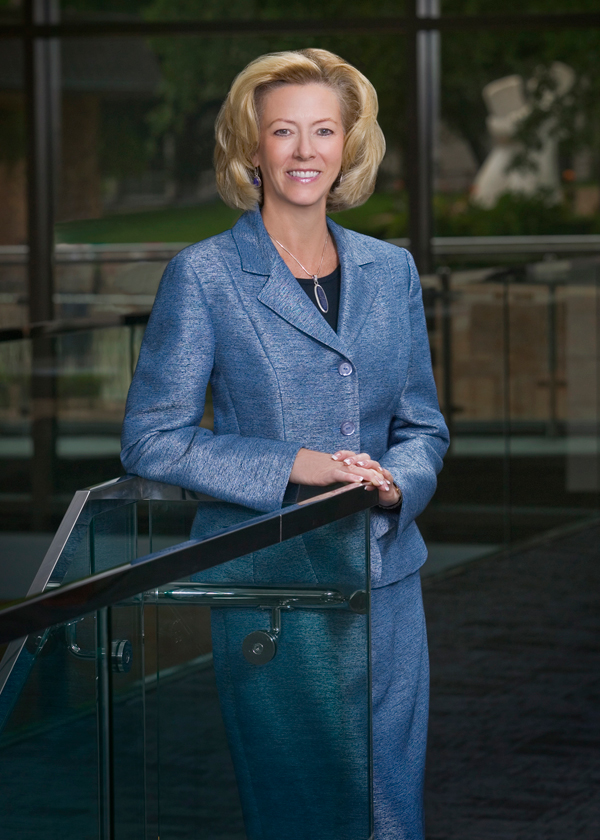 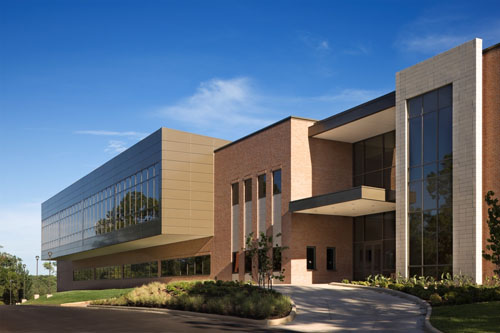 Community Engagement Classification award, by the Carnegie Foundation for the Advancement of Teaching 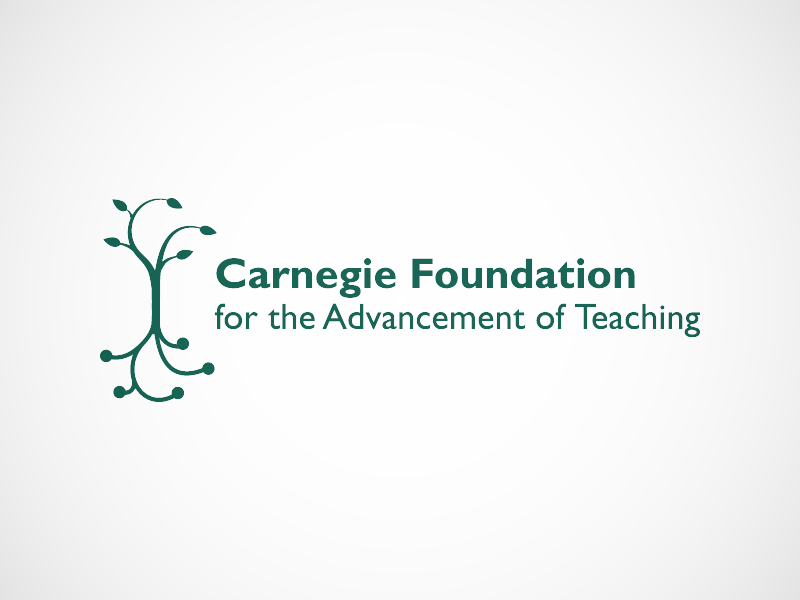 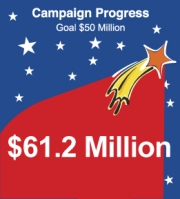 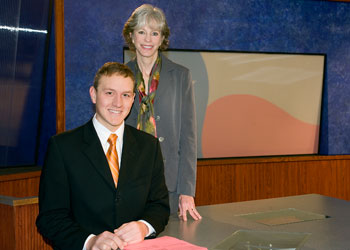 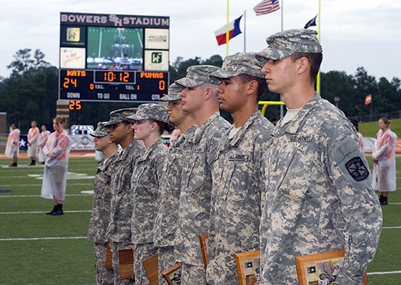 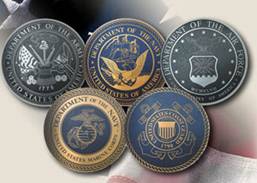 Great Colleges to Work For 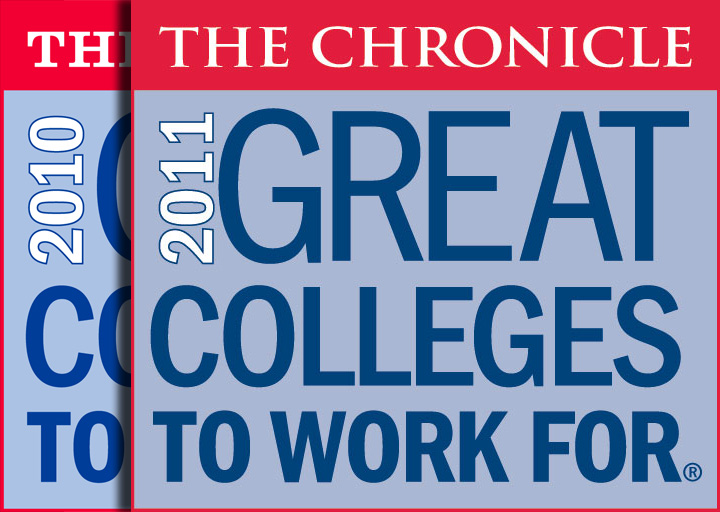 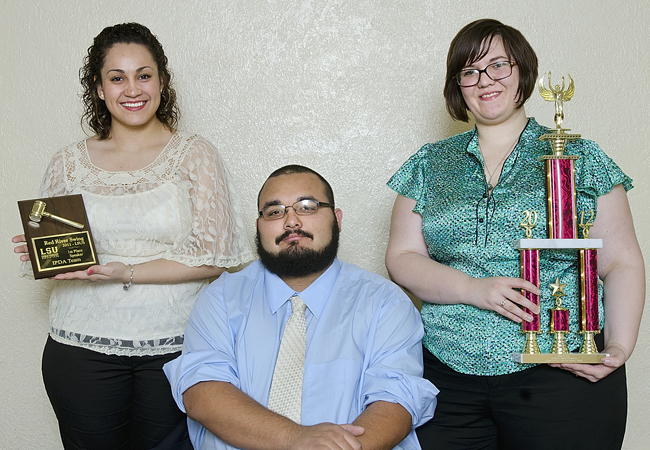 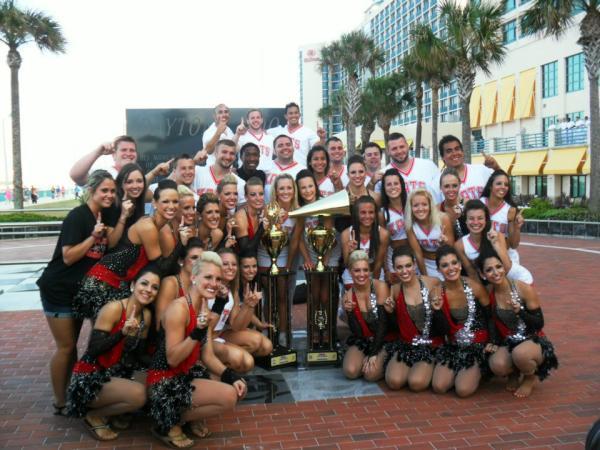 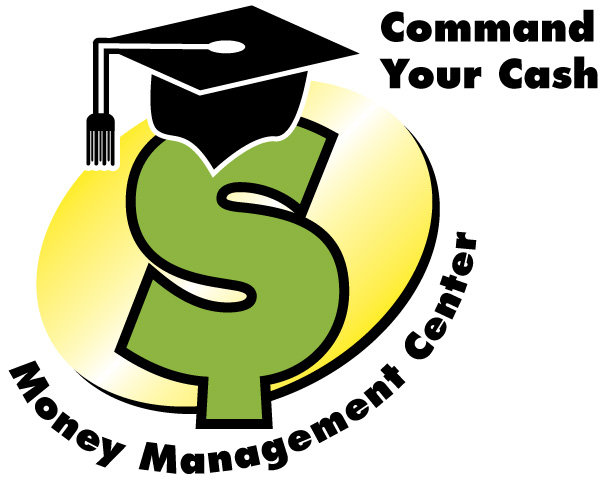 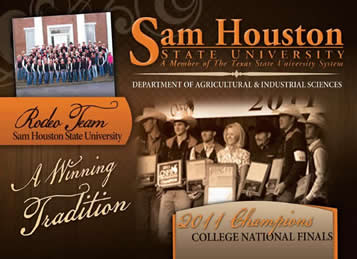 Biology Major, Brandi Cannon received “Outstanding Research Award” – given to only one McNair Scholar in the Nation out of dozens of participants 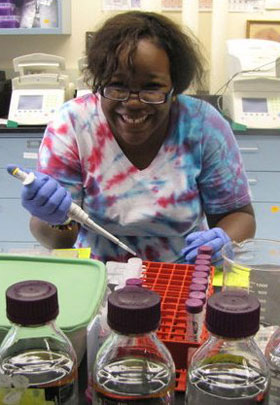 Alumnus Fred Pirkle (’70) – Founder of Therm-Omega-Tech, Inc., donated $25 million, which is the largest gift in the University’s history 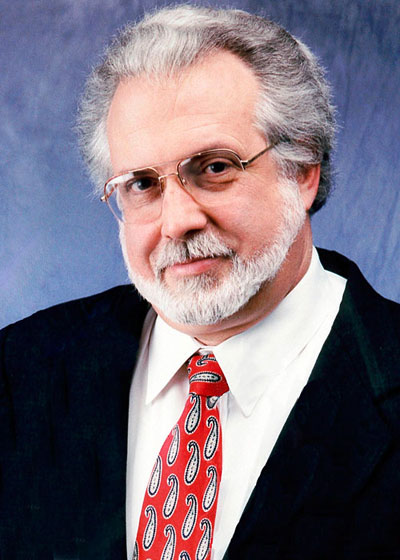 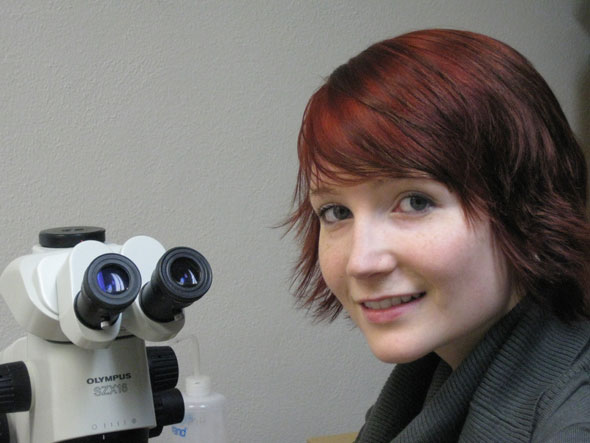 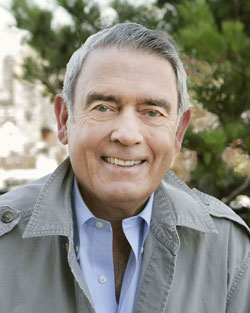 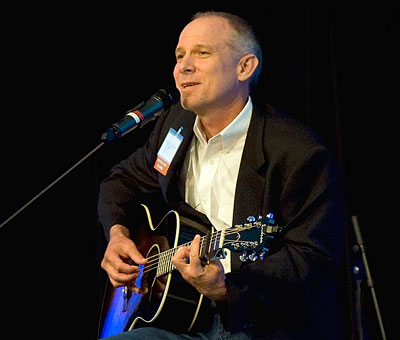 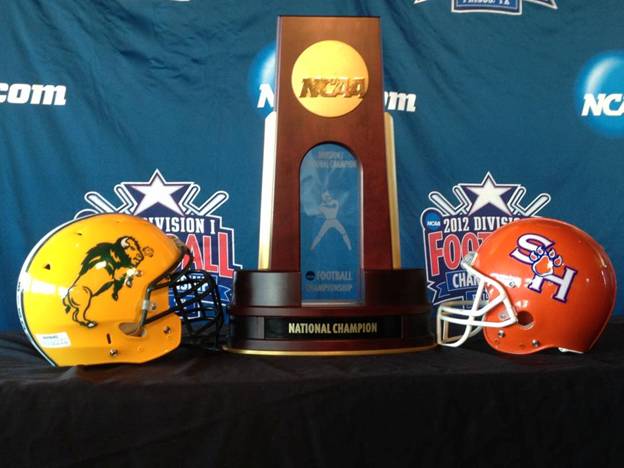 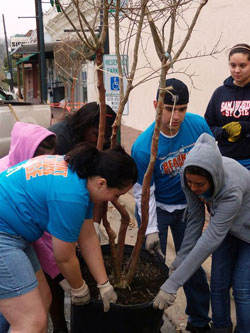