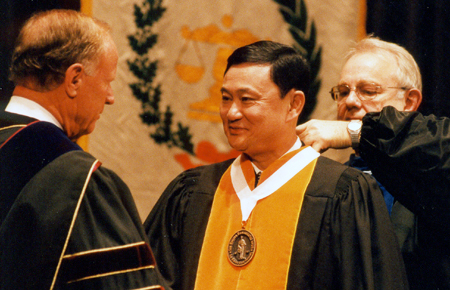 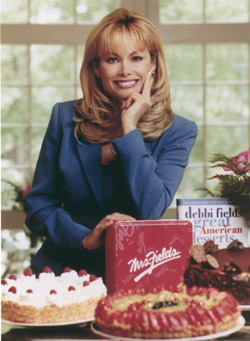 A writing center was established at SHSU. 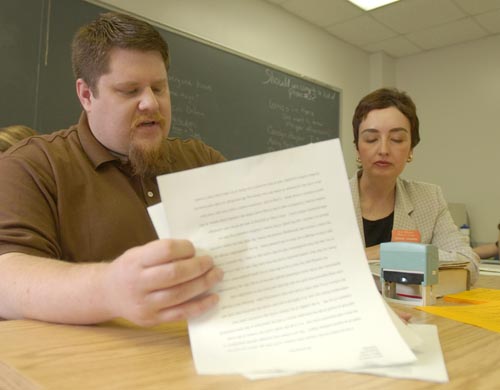 An ad about SHSU appeared in Texas Monthly. It shows pictures of Austin Hall, the Sam Houston statue on Interstate 45, and the Houston skyline. Clive Swansbourne, director of keyboard studies at SHSU, performed all of Beethoven’s 32 piano sonatas in a single series. The SHSU Criminal Justice Center was the site of an official welcoming ceremony for 10 correctional delegates from the South Korean Ministry of Justice. Actors portray the beginning of the story of Matthew Shepard, a victim of a hate crime in Laramie, Wyoming. A “cowboy” student from Sam qualifies for National Finals. The band “Counting Crows” kicks off the school year by performing in the Johnson Coliseum. Beverly Sills, one of the most beloved and respected American opera sopranos, was the guest speaker at SHSU’s 2001 Distinguished Lecturer Series. Astronaut John Young was one of SHSU’s Distinguished Lecturers. SHSU advertised in the premiere edition of the Houston Texans yearbook. The SHSU Jazz Ensemble was selected to perform at the Texas Educators Association’s convention in San Antonio for the first time since 1978. Only one jazz ensemble is invited to perform each year. SHSU to "Pink Out" for Breast Cancer Awareness Dan Rather Recognized for Contribution to SHSU Grand Opening of the College of Humanities & Social Sciences Building