The Homecoming Parade will be held Thursday, October 25, at 6:30 P.M. The route starts on 19th street, moves to Sam Houston Ave., then 12th street, and finishes on University Avenue. The theme for Homecoming this year is Bearkat Safari.

Best Use of Theme

Student organizations are now able to sign up to compete in the 2018 Homecoming Spirit Competition. Orgs will receive points for participating in various events and 1st, 2nd, and 3rd place will receive monetary prizes. Call 936.294.3861 with questions. 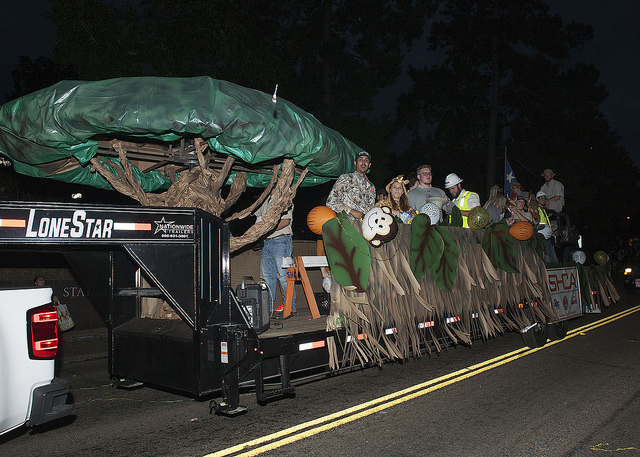 
The 2018 Homecoming King and Queen are Ethen Espinoza and Ciana Garcia! Congratulations! 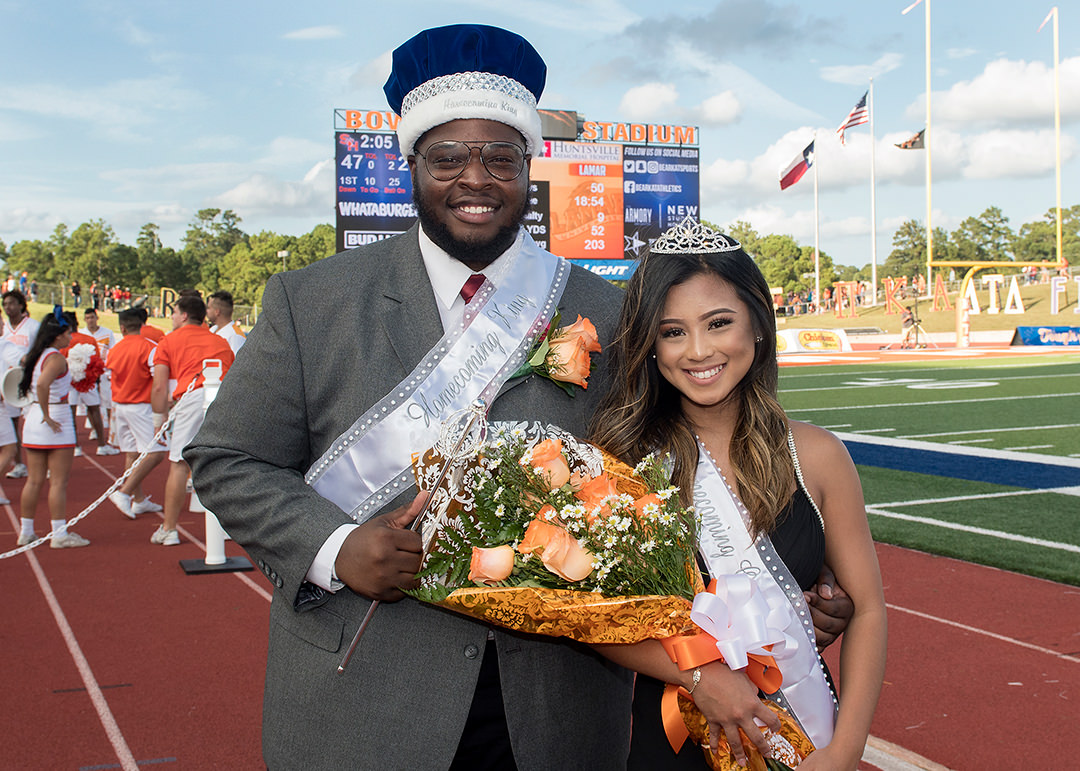 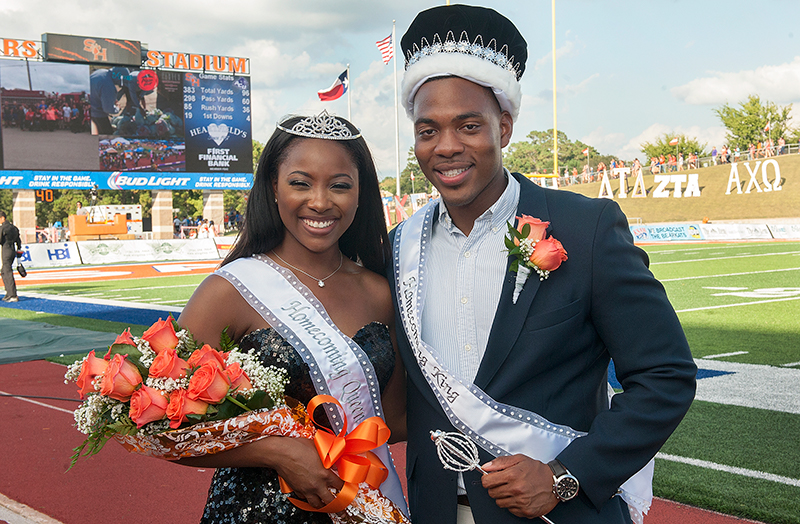 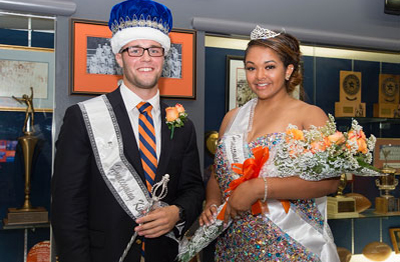 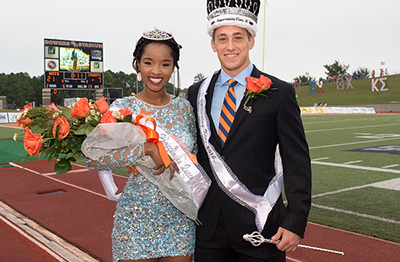 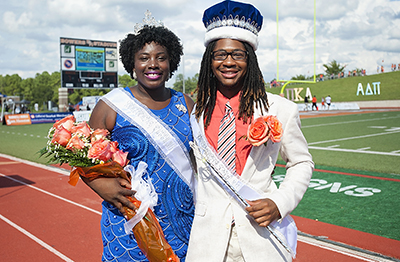 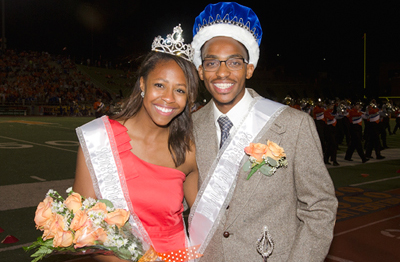 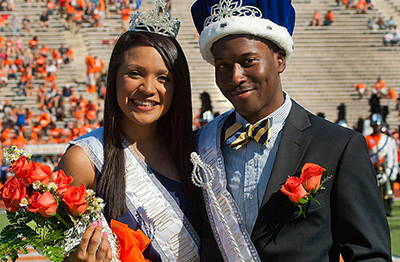 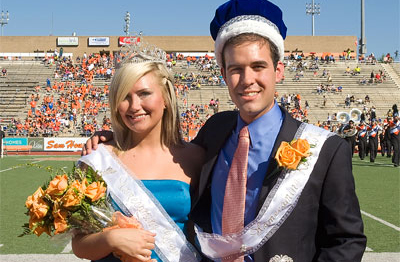 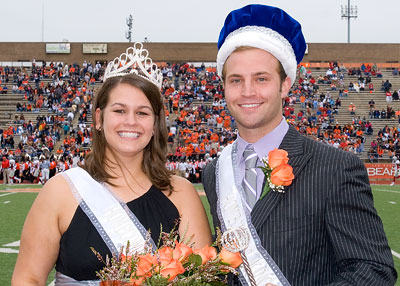 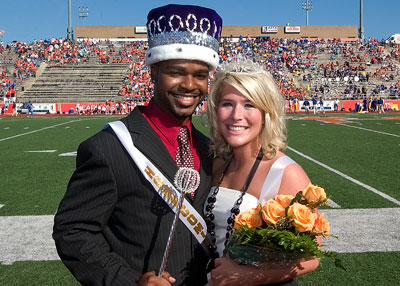 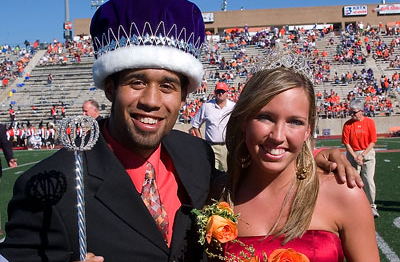 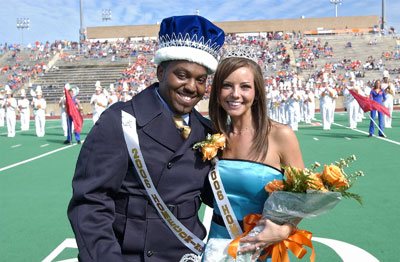 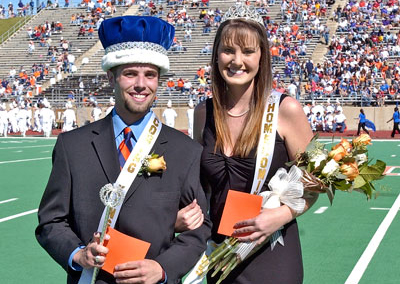 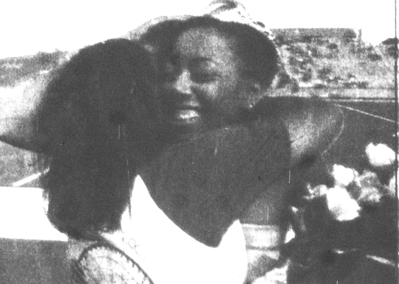 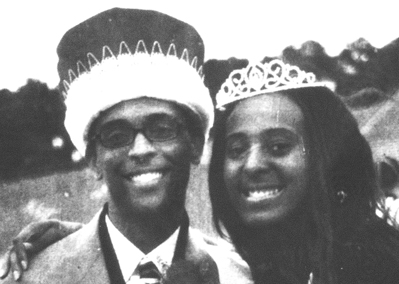 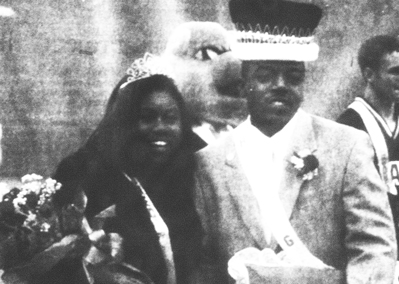 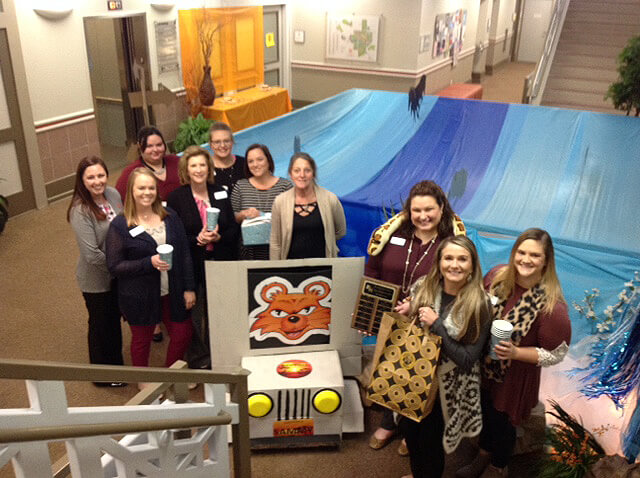 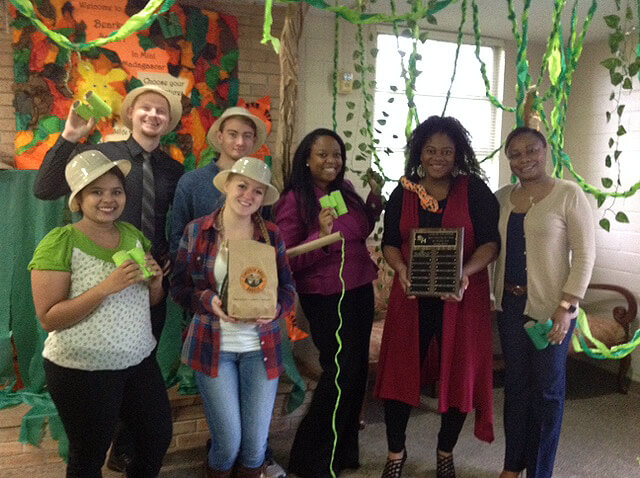 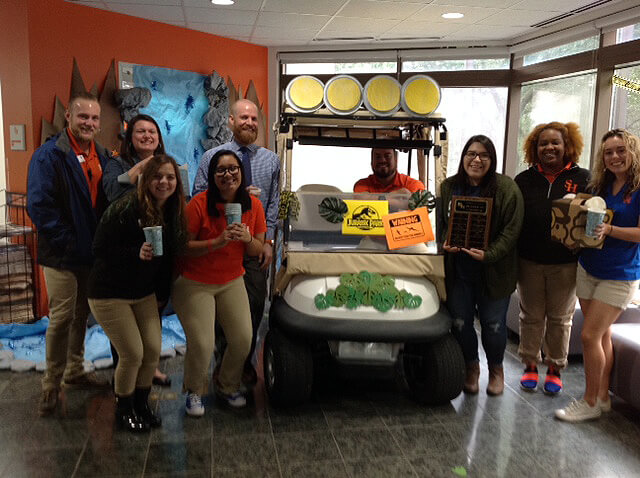 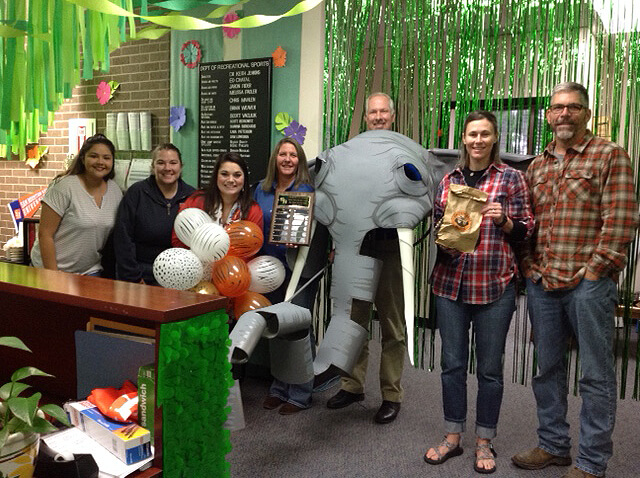 Join us at Bearkat Alley (Bowers Stadium North Parking Lot) for the Homecoming Tailgate on Saturday, October 21st. Contact the Department of Student Activities at (936) 294-3861 or StudentActivities@shsu.edu to reserve your spot at Bearkat Alley.