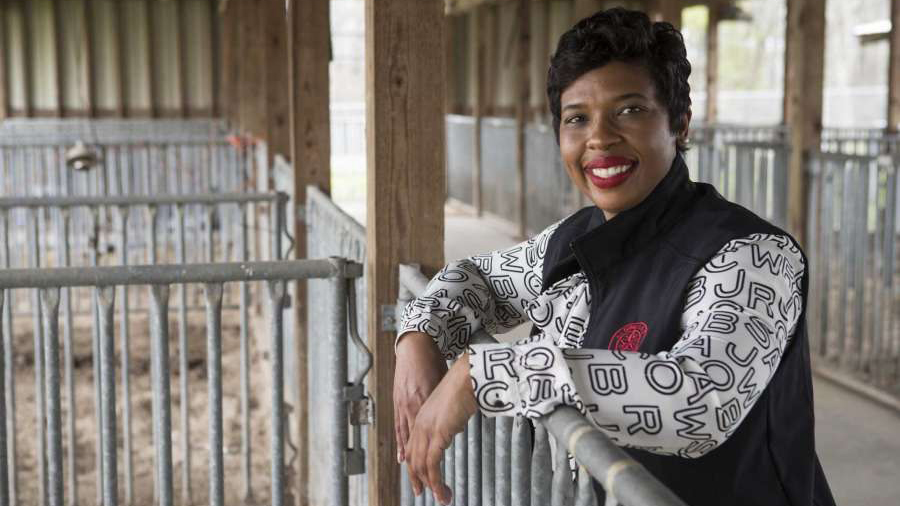 Sam Houston State University alumna Andra Collins-Johnson is a self-proclaimed city slicker that discovered a love of agriculture while growing up in Houston, Texas. 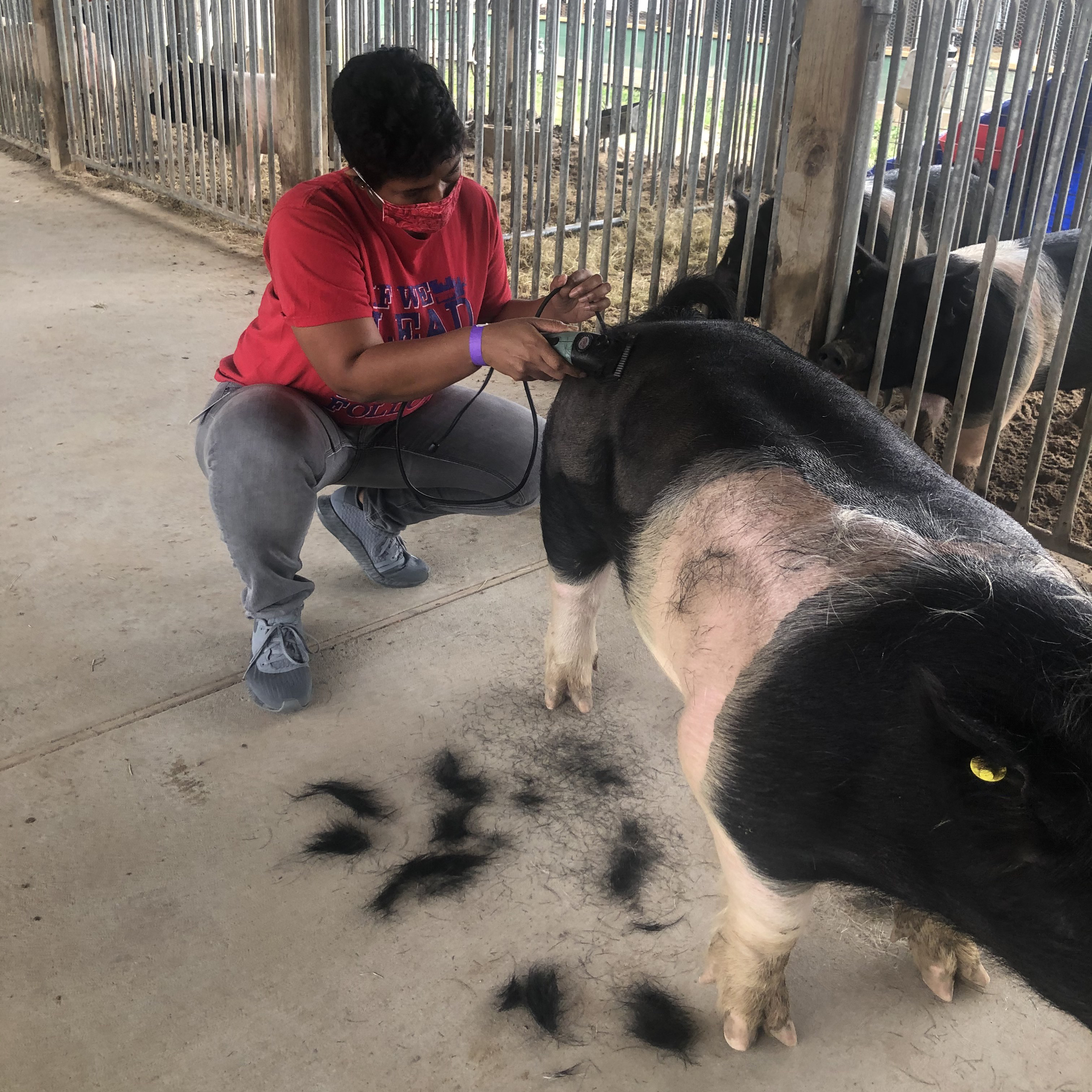 That early love affair sparked her desire to pursue a bachelor’s degree in agriculture with the intent of working for the USDA one day. However, Collins-Johnson’s career trajectory would soon change after noticing a poster on the wall displaying children of all different colors surrounding a globe. The poster read, “Change the world one student at a time. Teach.”

This image remained etched in her mind even months after graduating. Finally, when a peer approached her asking if she ever considered going into agriculture education, Collins-Johnson officially confirmed her decision to make the transition.

She enrolled at Sam Houston State University to earn a master’s degree in agriculture education. Through her experience, Collins-Johnson was mentored by agriculture faculty, Doug Ullrich and Dwayne Pavelock, who had a profound impact on her teaching philosophy.

“I went to Sam Houston State when I finally decided I wanted to be a teacher,” Collins-Johnson said. “My professors were so proud and supportive of me. That's a feeling that everybody searches for and wants. I am definitely glad I went there.”

However, this time in her life was not without its challenges. She was still an African American woman in a field with few minority members. It was also a field in which it is common for students to graduate and return to work on their family land, so if underrepresented students did not have connections to a family farm, networking was everything. For this reason, Collins-Johnson started a minority agriculture chapter at SHSU to support students like her with little prior experience in raising livestock or growing food.

Then, upon her graduation from SHSU, Collins-Johnson made history in 2005 as the first African American female to teach ag science in Texas when she started as a teacher in Fort Bend ISD. 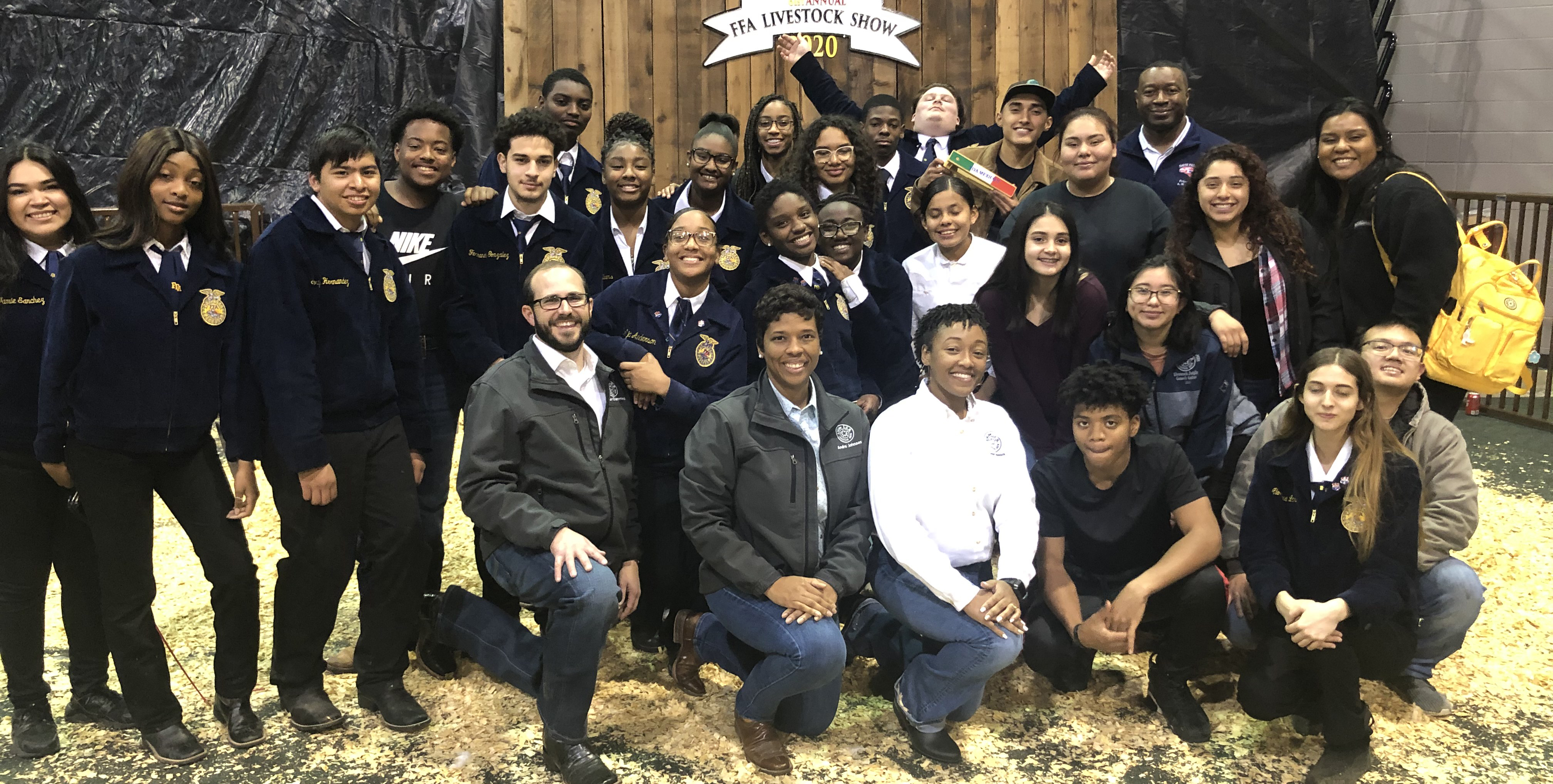 “I always wanted people to respect me for what I do, not because I am a Black female, but because I'm a good educator. Instead of being the first, the important story I want to tell anyone that will listen is how agriculture truly changed my life,” Collins-Johnson said. “I know that it was not always easy for people to even have these conversations, so I am thankful to be able to share my story.” 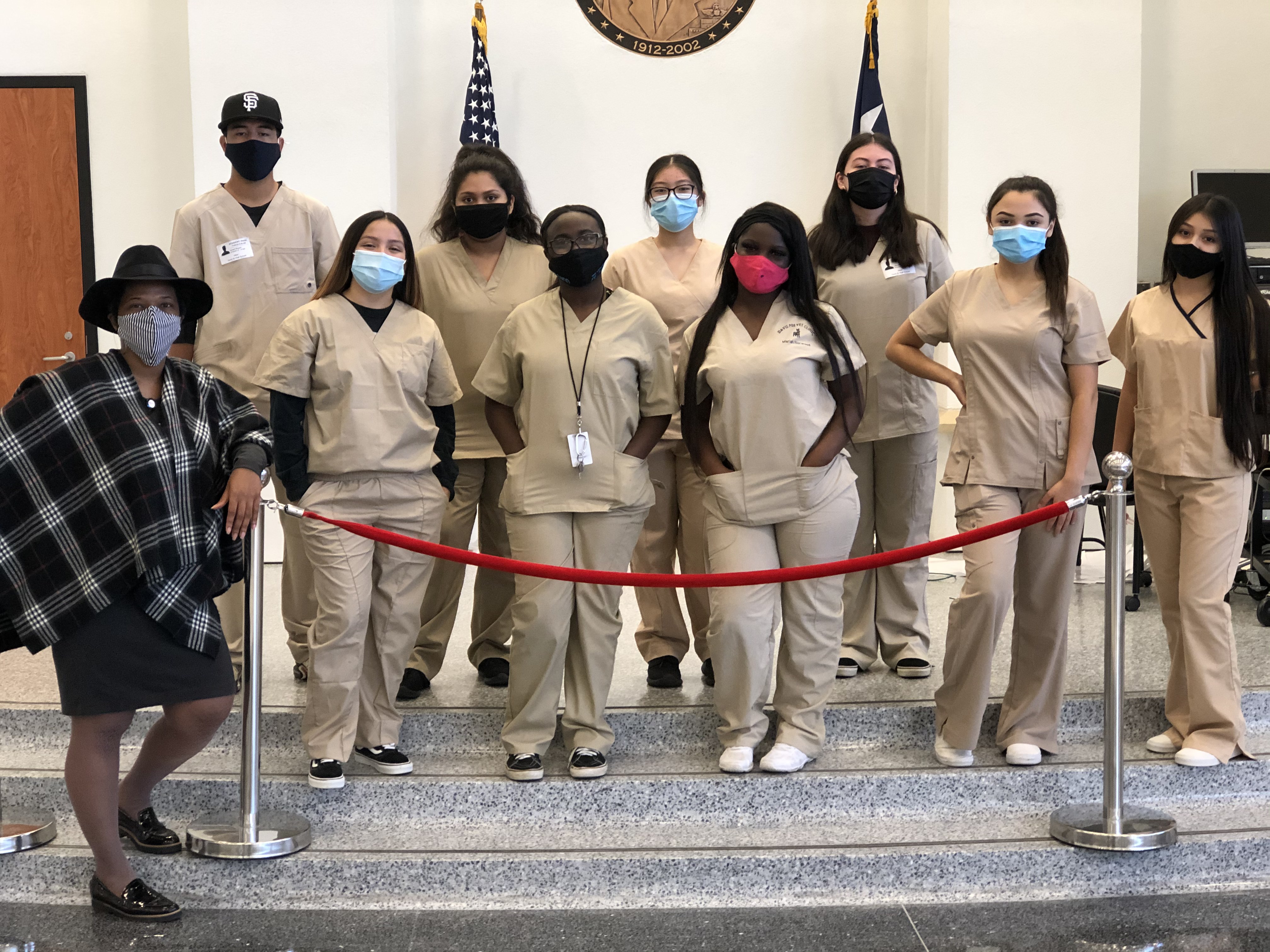 “When I first got the job, there was some suspicion about whether a woman could handle this chapter by herself. I was definitely up for the challenge, but I had to develop some tough skin. I didn't expect anybody to give me anything because of this title. I wanted a fair chance to teach at any school that I selected because I was as good as any teacher in the state,” Collins-Johnson said. “I think I did pretty well.”

Collins-Johnson’s goals for the future are to own land one day and to educate minority groups on the importance of keeping land in their family. She also wants to continue being a resource for women in agriculture by starting cohorts of female farmers and ranchers.

“I am working to create citizens that will go out and really change the world and be a positive impact. I love the fact that I feel useful in the place that I am at and that God has allowed me to change people's lives for the better,” Collins-Johnson said. “One thing I sometimes say is ‘When you're making plans for your life, your life is making plans for you.’ You could have never told me as a little girl who grew up in the inner city next to downtown Houston that I would have this love, admiration, and infatuation with agriculture.”