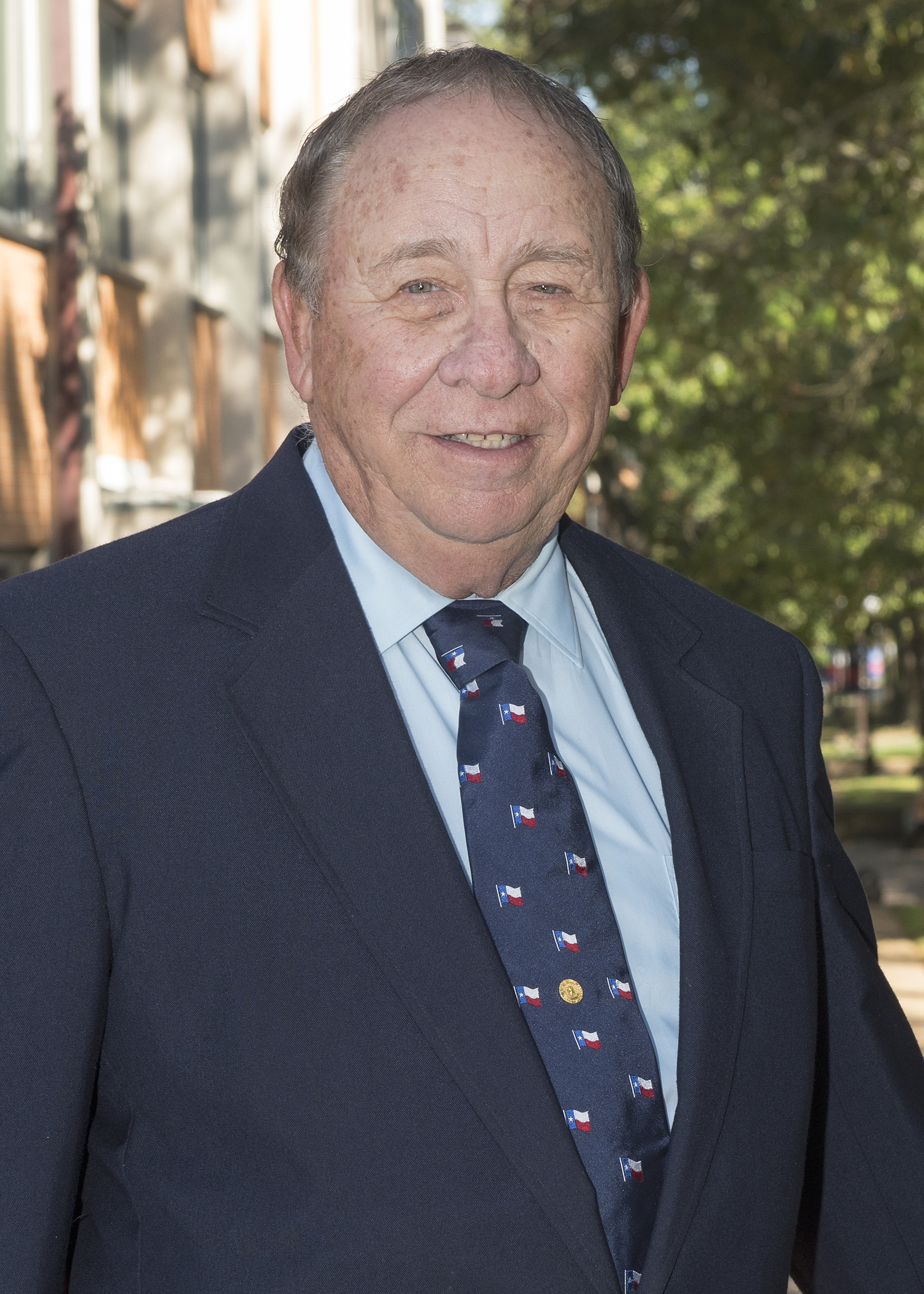 Bill Thomas puts his ranching and farming expertise to use in the fields of agriculture and commercial cow-calf operation, as well as in his vineyard and home.  He is very active in conservation, currently serving as the president of the local Navasota #440 Soil and Water District Board. He also served on the board of directors for the National Soil and Water Board representing the entire state of Texas, as the president of the state association board, and one term as chairman of the national south central region. Thomas also served as the former director of the Grimes County Historical Commission and currently as a member of Producers Cooperative and as a director on the Bluebonnet Groundwater District. Thomas is a major supporter of the SHSU School of Music and the James and Nancy Gaertner Performing Arts Center, and hosts concerts at his vineyard and home for SHSU students. He has supported SHSU for more than 6 years and has been a member of the Samuel Houston Society for 6 years. Thomas holds a Bachelor of Science degree from Southwestern University and a master’s degree in education from Texas A&M.