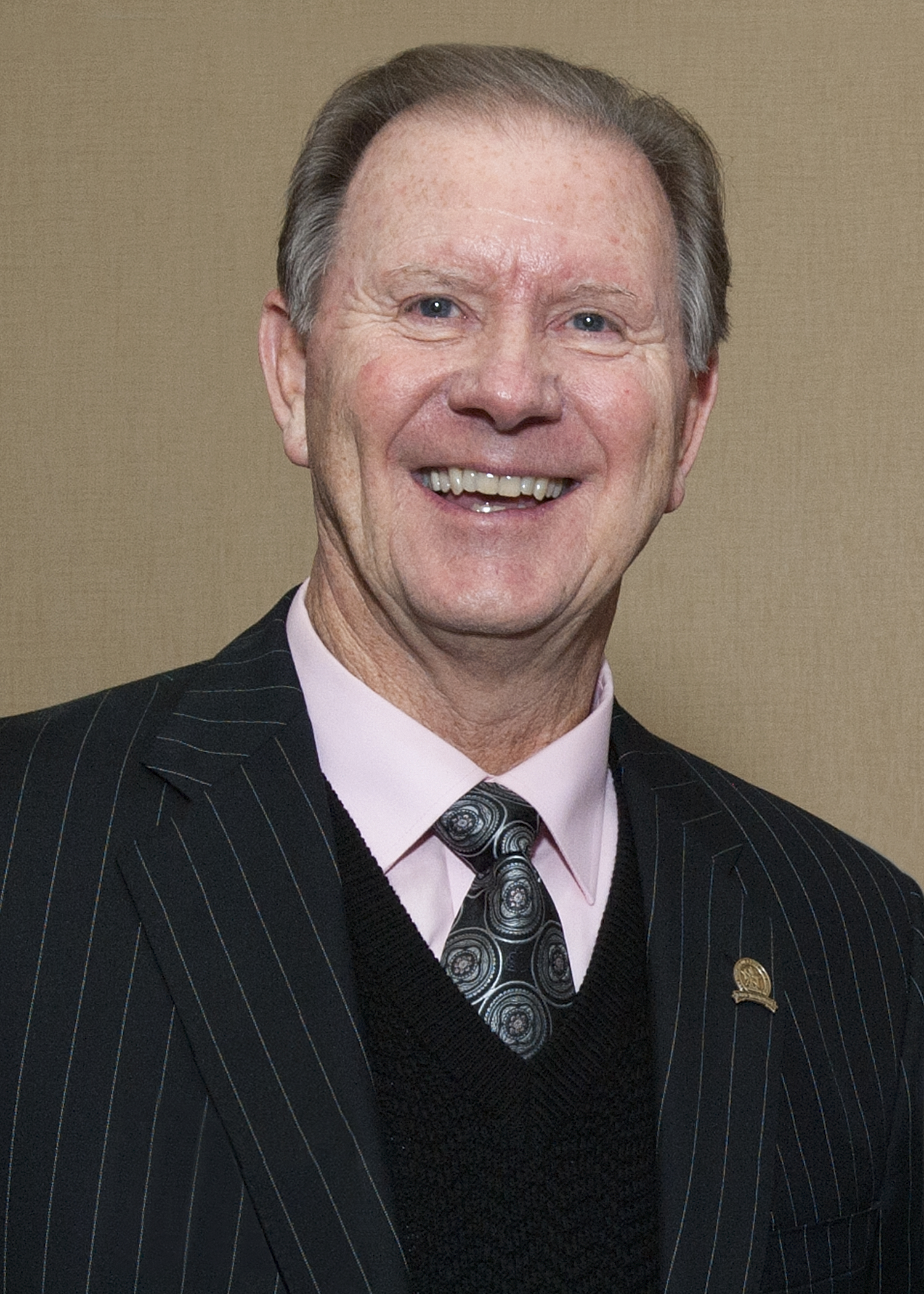 Tommy Metcalf is a private investor who currently serves on the board of directors of Spirit of Texas Bank and is a former member of the Greater Conroe Economic Development Council. He served a four-year term as mayor of the City of Conroe following his election in 2004, and during his term he lowered taxes and turned a $1.5-million deficit into a $28-million surplus. Metcalf earned his bachelor’s degree in general business administration from Sam Houston State University in 1971. He established the “Tommy Metcalf Endowed Scholarship” at SHSU for Conroe-area students with a financial need. He is a member of the President’s Circle, the 1879 Society, has served on the board of directors for the Alumni Association and he is a Life Endowed Member. He was honored with the association’s Service Award in 2012. He has been a member of the Samuel Houston Society for 8 years. Metcalf also is a founding member and first board chairman of the Montgomery County Crime Stoppers organization, former board member, past president, and Drive chairman of the Montgomery United Way, past president of the Conroe Rotary Club, and lifetime vice-president of the Montgomery County Fair Association. He and his wife Mary Ann live in Conroe, and they have three children and six grandchildren.