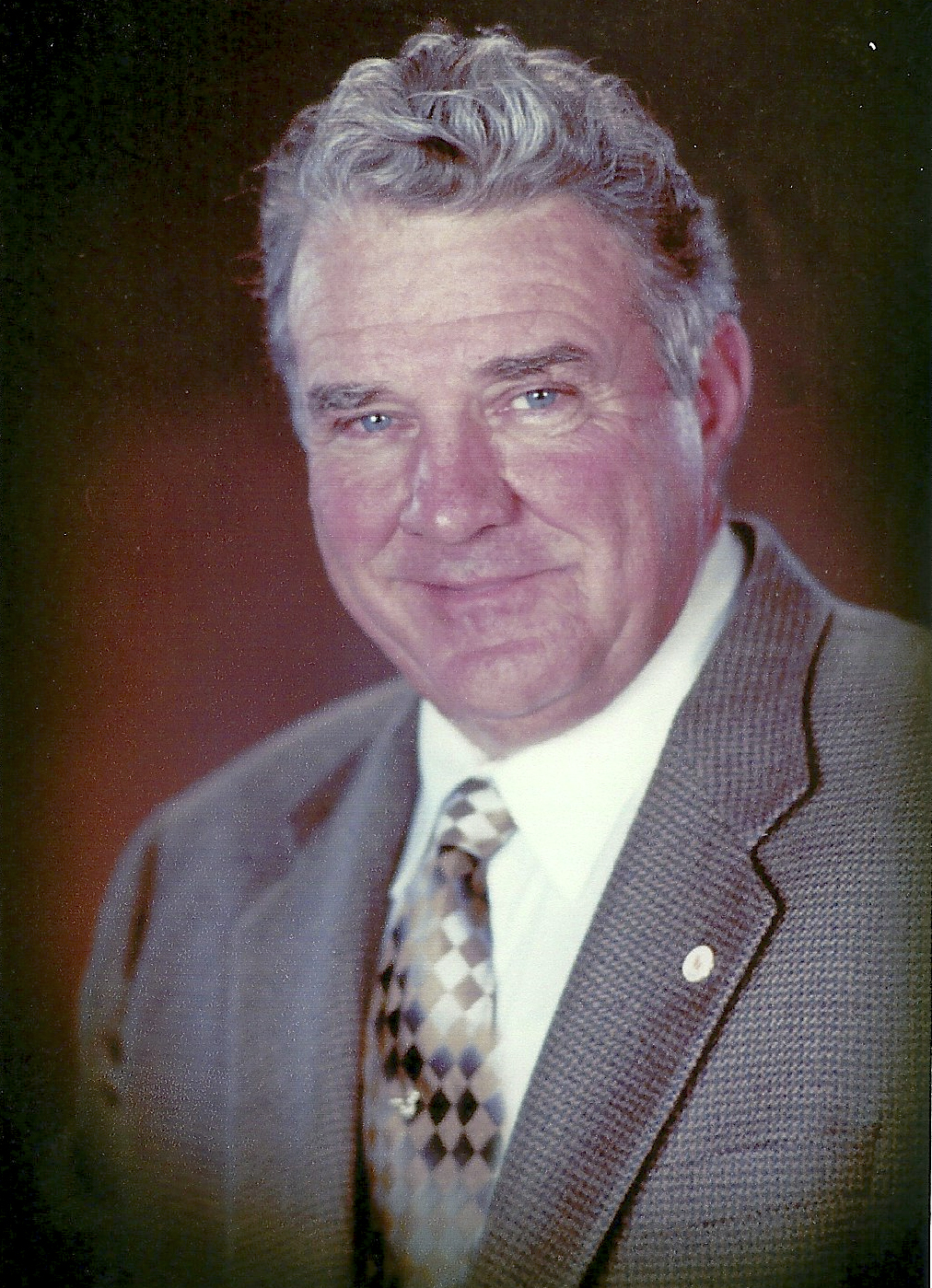 Robert Bruner is the owner of Bruner Angus Ranch.  He graduated from Sam Houston State University in 1962 with a bachelor’s degree in agriculture-business and worked 25 years in the agriculture-chemical industry.  He is a Life Member of the Alumni Association and was awarded the 2003 Service Award.  He served on the Texas Beef Council, holding the job as Board Chairman one year.  In addition, he was appointed to the national Cattlemen’s Beef Board by the United States Secretary of Agriculture and served on the Audit Committee, both as Vice-Chairman and as Chairman.  His work within the agriculture community has earned him numerous awards, including “Man of the Year in Agriculture” by the Texas County Agents Association and the “Bill Clements Award for Outstanding Leadership in Agriculture” award from the Build East Texas Committee. He continues to support SHSU in total, all agriculture activities and events, as well as the community and state. He has served as Huntsville Memorial Hospital Director, Creekside Retirement Community Director, Texas Angus Association Director, Independent Cattlemen’s Association Director, and is a founding director of the Walker County Fair Association.  He and his wife Toni reside in Huntsville.