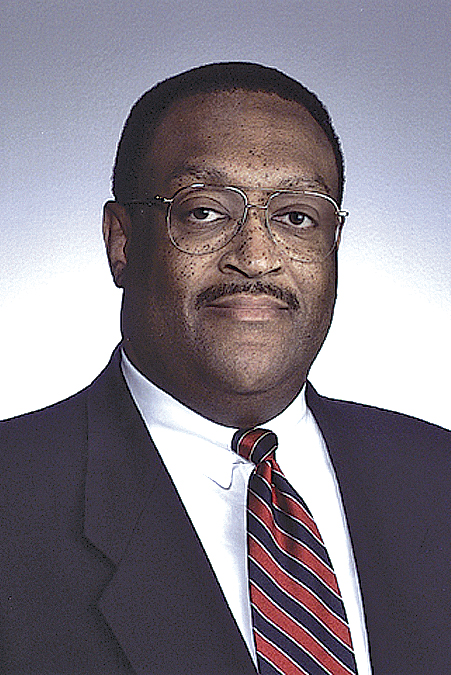 Preston Johnson Jr. is the former Houston and Southeast Texas Market President for Blue Cross Blue Shield of Texas. Prior to this appointment, he held positions in the energy and manufacturing industries. He received his bachelor’s degree from Sam Houston State University in 1977 and a Master of Business Administration from the University of Houston in 1983. As an SHSU student, he was the founding president of the Iota Sigma chapter of Alpha Kappa Psi Business Fraternity and a member of Beta Gamma Sigma and the management and marketing club. Johnson is now on the COBA Advisory Council, a member of the President’s Circle, a Life Member of the Alumni Association, and was a 2003 recipient of the Distinguished Alumnus Award. He has supported SHSU for more than 38 years and has been a member of the Samuel Houston Society for 12 years. He has contributed to SHSU’s Department of Accounting, College of Business Administration, and the Alumni Association. He also holds positions in a number of business-affiliated organizations.  He resides in Sugar Land with his wife Joslen and his two children.