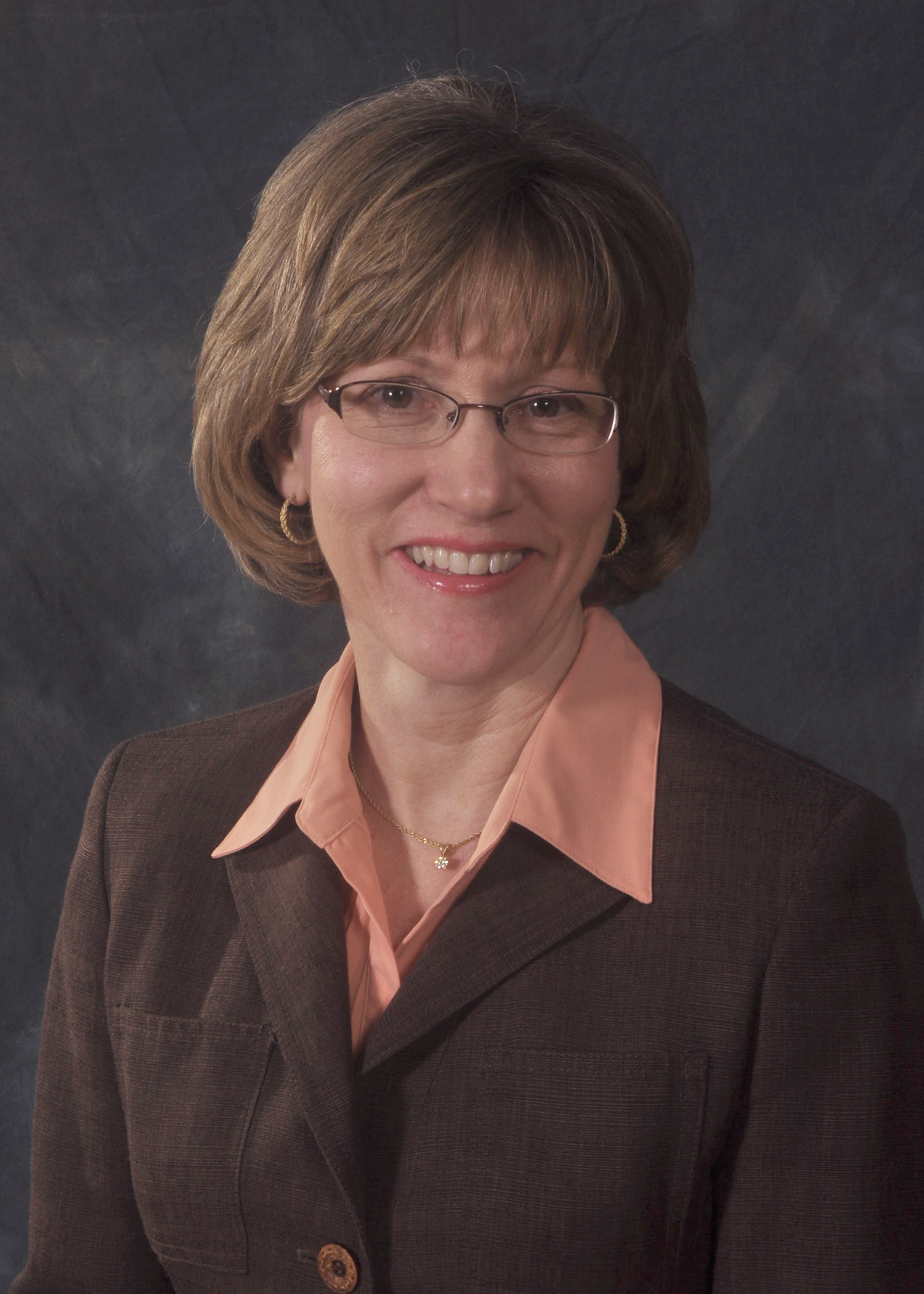 Erin Steele is co-owner of Sterling Country Club at Houston National and a former speech-language pathologist in the Pasadena and Pearland school districts. She graduated summa cum laude from Sam Houston State University in 1980 with her bachelor’s degree in speech pathology. She is a member of the President’s Circle and a Life Member of the Alumni Association. In 2010, she and her husband Robert pledged $1 million to SHSU for two endowments benefitting science or engineering students and students in educator preparation programs. They also contribute to athletics and are proud sponsors of the annual “Let’s Talk” scholarship banquet benefitting the Elliott T. Bowers Honors College. In 2015, the “Steele Center for Professional Practice” was established to house vital components of preparing effective teachers and professional educators. Steele also is a recipient of the 2010 Alumni Association Service Award. She has supported SHSU for more than 34 years and has been a member of the Samuel Houston Society for 16 years. The Steeles were named Citizens of the Year for 2008 by the Pearland Area Chamber of Commerce, and Erin has served as past president of Women in Leadership Society of Pearland and Keep Pearland Beautiful. Erin resides in Pearland with her husband Robert.