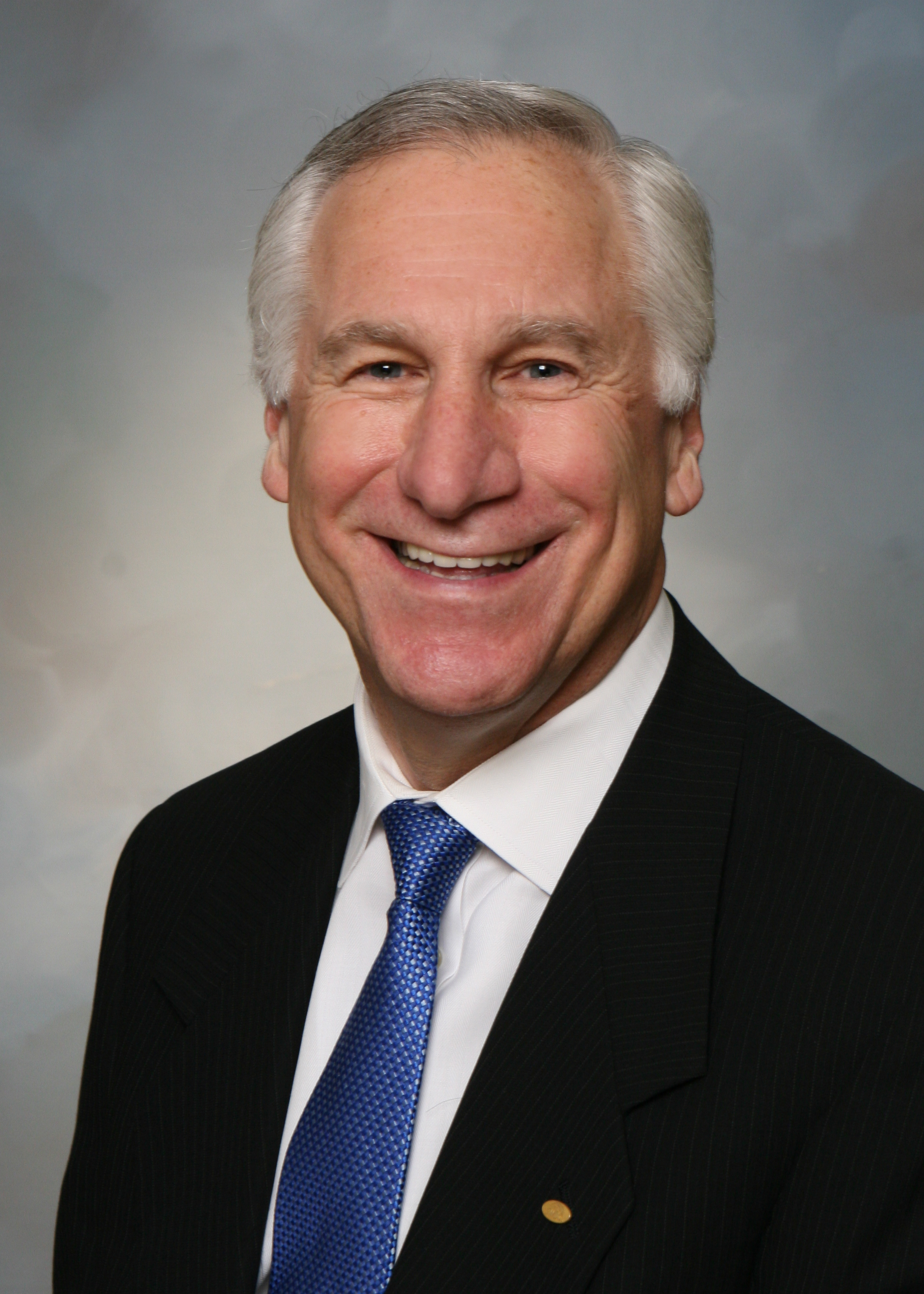 Charlie Amato is the chairman and co-founder of SWBC. With nearly 40 years of experience in insurance operations, underwriting and product development, Amato is known in the community for his innovative relationship-building process. He received his bachelor’s degree in business administration from Sam Houston State University in 1970. Amato is a member of the President’s Circle, the COBA Advisory Board, a Life Member of the Alumni Association and served on the Share the Vision Capital Campaign Executive Leadership Council. He helped establish the Amato-Dudley COBA Dean’s Chair Endowment and the James E. Gilmore Scholarship Endowment, and contributes to athletics. Amato was honored with the 2001 Alumni Association Distinguished Alumnus Award and, in 2006, was inducted into the COBA Hall of Honor. He has been a member of the Samuel Houston Society for 15 years. He is currently serving a second term as a regent for the Texas State University System, is vice-chairman of the Texas Business Leadership Council, is a member of the Business and Community Advisory Council for the Federal Reserve Bank of Dallas and the Chairman for the Lone Star Capital Bank Advisory Board. He was also inducted into the Texas Business Hall of Fame and the San Antonio Business Hall of Fame. Amato received the 2015 Citation award from Sigma Phi Epsilon Fraternity. He is an investor in the San Antonio Spurs and a board member for the Silver and Black Give Back. He is a member of the board of directors of the Lone Star Capital Bank and chairman of the Lone Star Capital Bank advisory board. Amato lives in San Antonio.