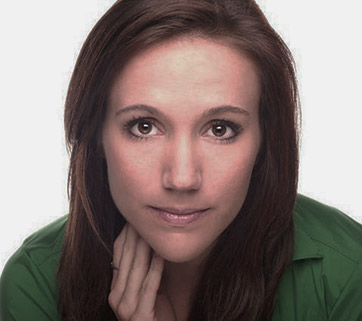 Amanda, a musical theatre alumni, is currently in the ensemble in the Broadway production of Matilda. She has also appeared in the Broadway revival of Annie, as Roxie Hart in Northern Stage’s production of Chicago and Lyric Theatre of Oklahoma’s production of The Little Mermaid. Amanda has also performed with The Radio City Christmas Spectacular in Detroit, Nashville, Dallas, and Houston. On Broadway Amanda has appeared in Grease at the Brooks Atkinson Theatre and The People in the Picture at Roundabout Studio 54 Theatre. She appeared in the world premier as Campbell in Bring It On: The Musical at Alliance Theatre. Amanda has worked regionally in All Shook Up, Gypsy, SHOUT! The Mod Musical, and Singin’ in the Rain.