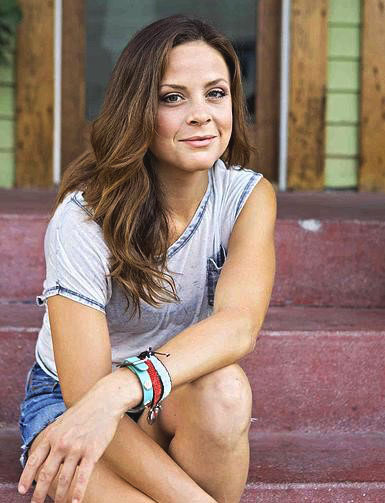 Allison, a musical theatre alumni, at present she is in the reality show “The Amazing Race.” She is half of the Kim and Alli team called “The Cyclists.” She has most recently appeared in the National Tour of Sesame Street Live: Elmo’s Healthy Heroes as Zoe. She was also on the previous National Tour of Sesame Street Live: Elmo’s Green Thumb as Oscar the Grouch. Some of her regional credits include Beauty and the Beast at Miller Outdoor Theatre in Houston and Violet (Musical Hall Singer) at HITS Theatre. Her TV/Film credits include: Glee, Law & Order: SVU, and Today Rocks which was a part of the NYC 24 Hour Film Race 2011.