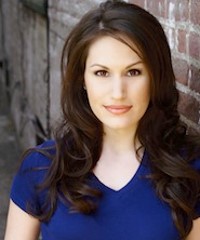 Alissa, a musical theatre alumni, has most recently appeared in Theatre Under the Stars’ production of A Chorus Line as Sheila. She has also appeared in TUTS’ Spamalot which traveled to Kansas City to perform at the Starlight Theatre. Alissa has also performed in New York’s Radio City Christmas Spectacular as a Rockette since 2009. Her other TUTS credits include: The Best Little Whorehouse in Texas, Irving Berlin’s White Christmas, and Guys and Dolls.