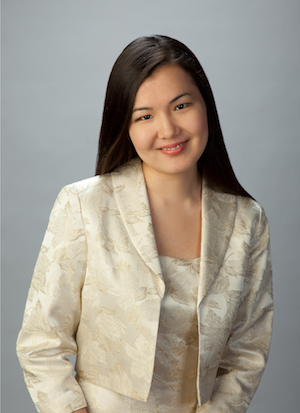 Saule Garcia fully dedicates her time to coaching and collaborating with singers. Born in Kazakhstan, she was groomed early in childhood into the vocal field by her mother, a professional Kazakh opera singer and pedagogue Roza Tlenchiyeva. Saule worked as a vocal coach at the Kazakh National Opera Theatre upon graduation from Moscow Tchaikovsky Conservatory.

Saule is a native Russian language speaker and is specializing in Russian vocal repertoire. She is a founder and former president of the “North Texas Collaborative Pianists” at University of North Texas where she is currently in final phase of her D. M. A. degree.