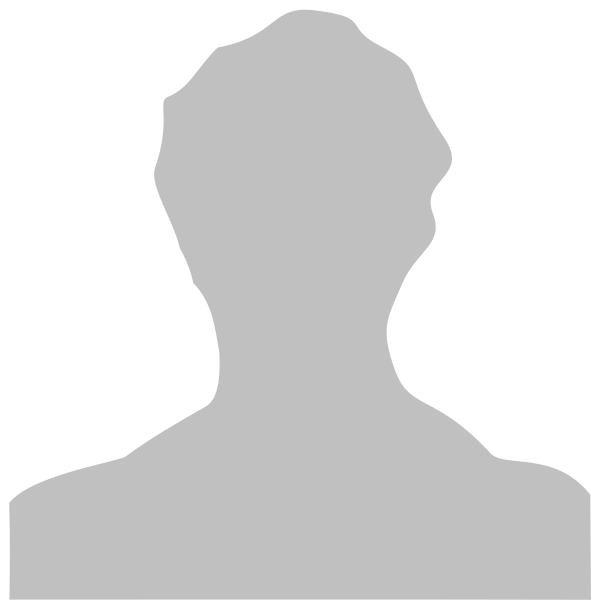 Richard O. Kosuowei is an educator and filmmaker, with film credits extending as far back as 1995. A MFA graduate of the California Institute of the Arts in '99, Richard's desire to make movies pre-dates his education, starting in 1995 when he served as a Video Assistant on "The Kangaroo" for Songhai Filmworks.

Shortly after, Richard began his online faculty career with the University of Phoenix (2005-2014), where he facilitated Critical Thinking (CRT 205), Skills for Learning in an Information Age (GEN 105), Introduction to Philosophy (PHI 105), Media and America Culture (HUM/176), and World Culture and the Arts (HUM 205).