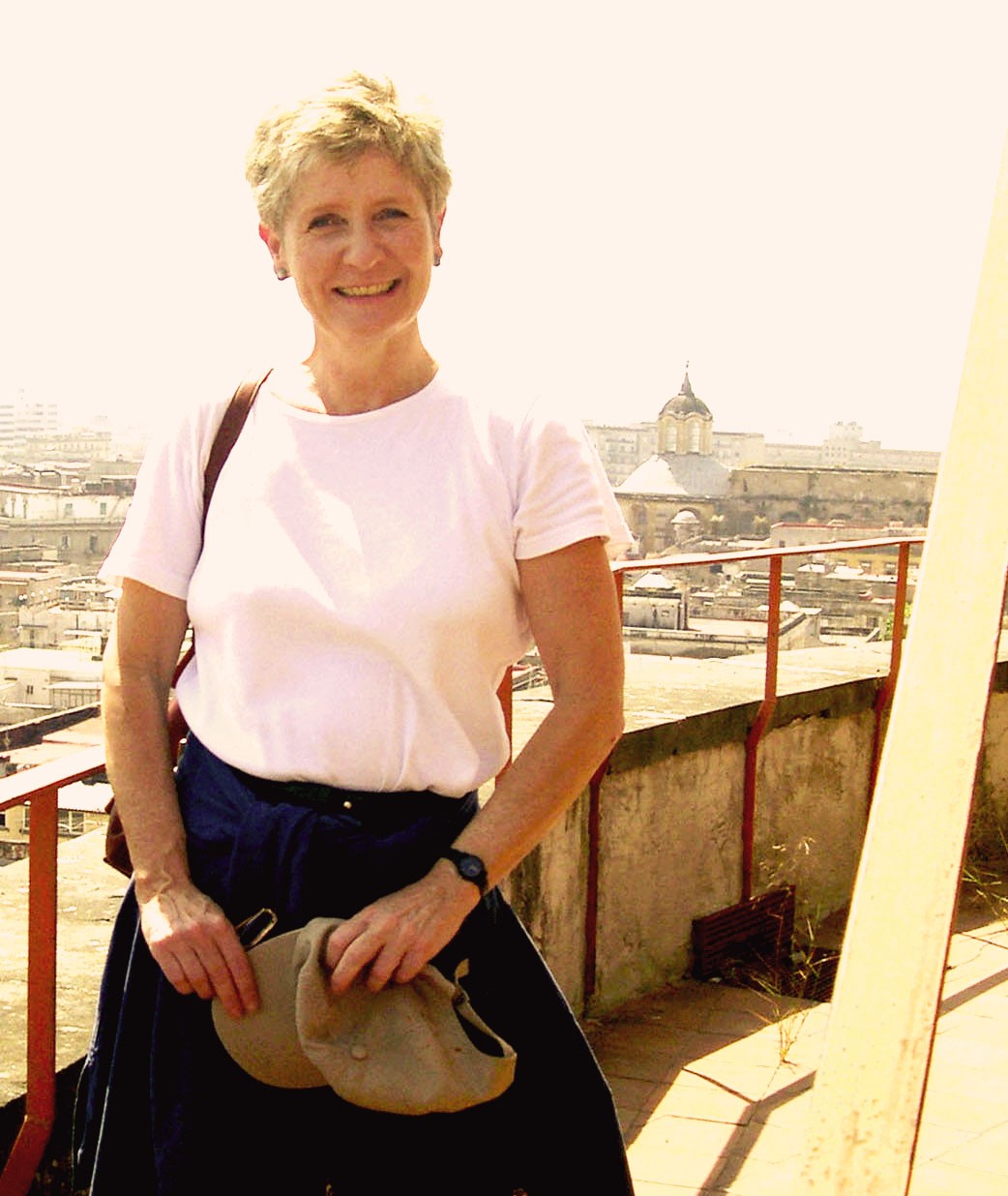 Dr. Bruzelius’ research focuses on the impact of the Franciscans and Dominicans on the medieval city. It concerns how new religious practices (preaching outdoors, visiting laymen in domestic spaces, and burying laymen in churches) affected church design and urban space. She is also deeply committed to exploring how new digital technologies can help us to communicate narratives about the built environment. Dr. Bruzelius is committed to working with the "Wired!" group to integrate these new technologies with teaching. 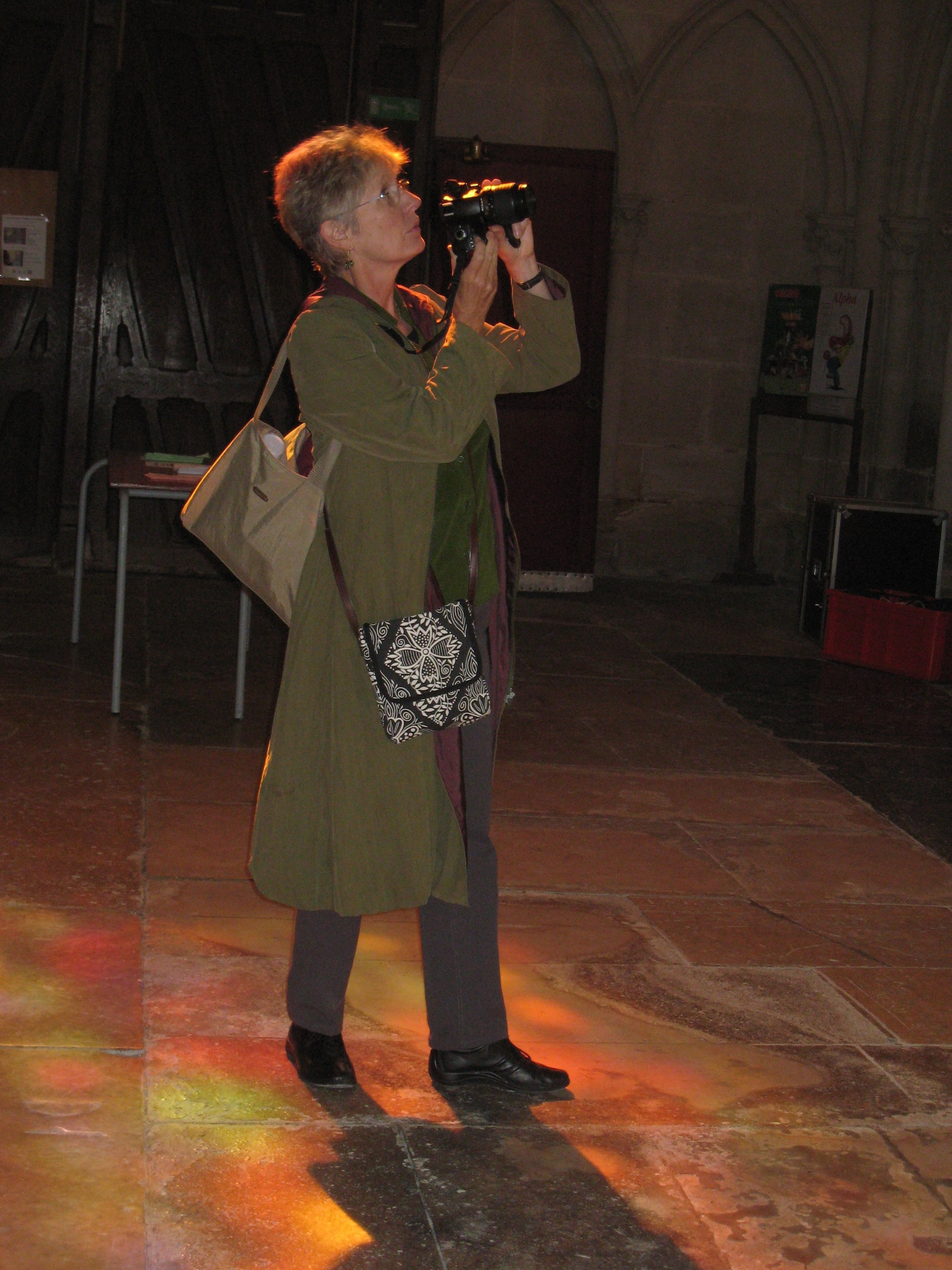 As part of her traditional research fields of medieval architecture, urbanism, and sculpture, Dr. Bruzelius has studied cathedrals in France and elsewhere in Europe. Among her book publications is Stones of Naples, which is the first study in English of the great Gothic churches built by the French conquerors of Naples and South Italy. It focuses on the issue of French colonial culture and the need for adaptation to local architectural traditions and includes a section devoted to architecture of women's religious communities. Another of Dr Bruzelius' books Preaching, Building and Burying. Friars in the Medieval City, discusses architectural designs - unique in scale and character - that developed following the emergence of the new religious orders in the Thirteenth Century, particularly the Franciscan and Dominican friars. Upcoming projects study how cathedrals were financed and the role of architecture in the longue durée of architecture in the Kingdom of Sicily. Dr. Bruzelius' articles and essays about medieval architecture in France and Italy, Naples and its buildings, the architecture of nuns, buildings of the mendicant orders, and construction of Notre-Dame in Paris have appeared in Journal of the Society of Architectural History, Art Bulletin, Speculum, and several French and Italian publications.

Dr. Bruzelius is a co-founder of Wired! and Visualizing Venice with a 3-year collaborative NEH grant for a database on images of the medieval monuments of South Italy.

To view more information about these books and Dr. Bruzelius' other publications, click here. 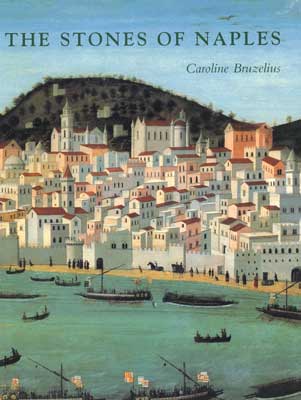 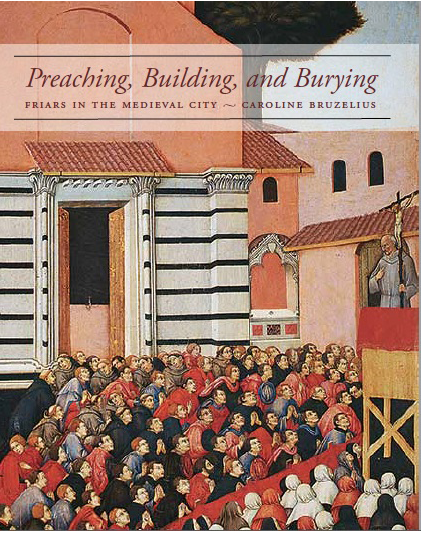