CAM alumni make up an important part of the College of Arts & Media. See what our current alumni are up to! If you have any alumni accomplishments that you would like to share, please contact us at, marketing@shsu.edu. 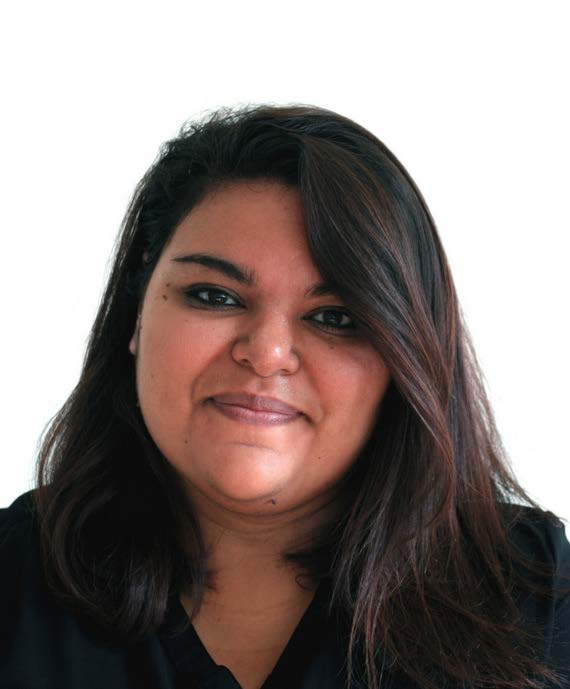 As of April 10, 2018, DiverseWorks, a leader in the nationwide movement of artist-centered organizations who commissions, produces, and presents new and daring art in all its forms through innovative collaborations that honor each artist’s vision without constraint, was pleased to announce that DeHoyos would be joining their team as their new Assistant Curator. Beginning her position as of May 14, 2018. 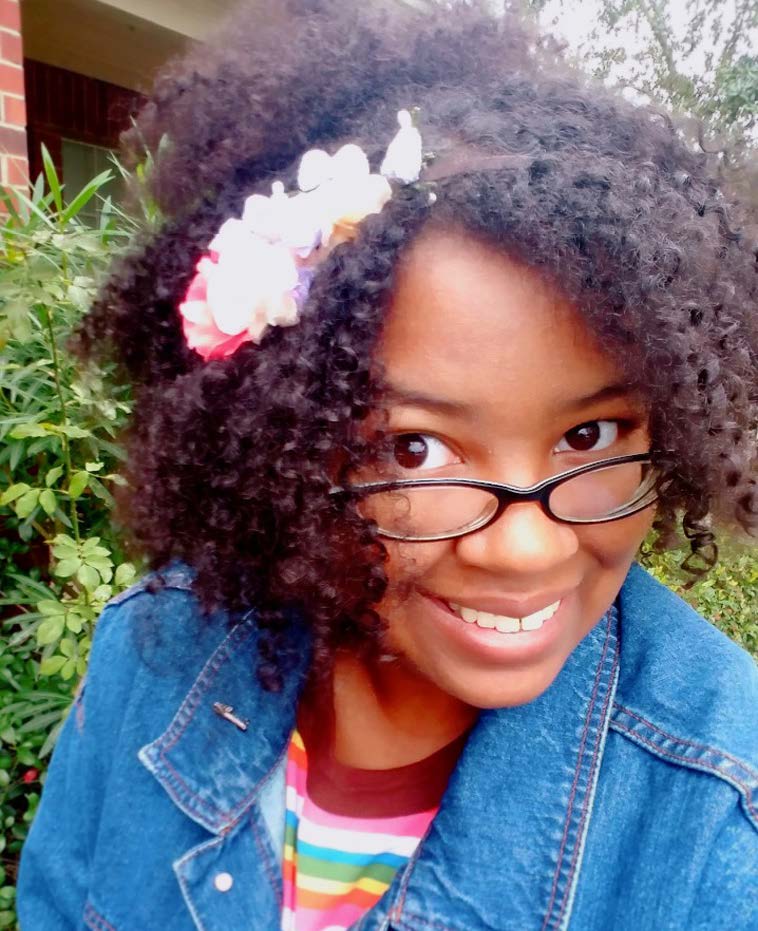 Weaver has been selected as one out of six artists for Cartoon Network Studios inaugural Storyboard Artist Training Program, a paid educational course which will expand career opportunities for up-and-coming creative talent. 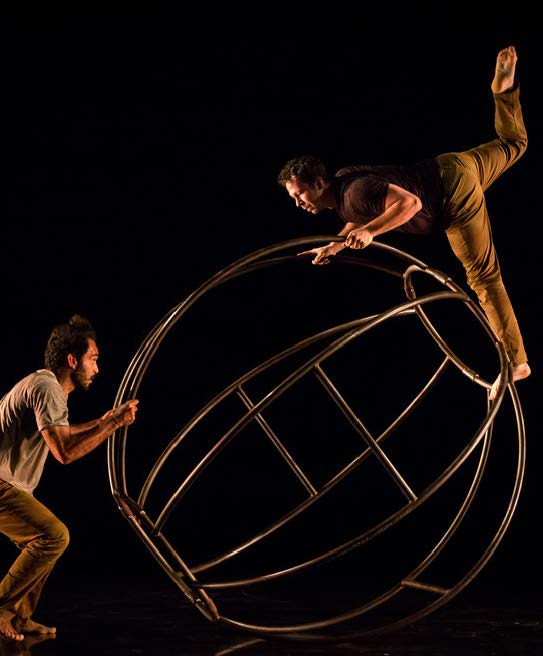 Alumni and Graduate Teaching Assistant for the Department of Dance, Jared Doster is taking the dance world by storm with his choreography of “Umbilic”. Doster was selected to perform at Jacob’s Pillow July 2018 with his performance piece following his recognition for Outstanding Student Choreography at the 2018 National College Dance Festival in Washington, DC. 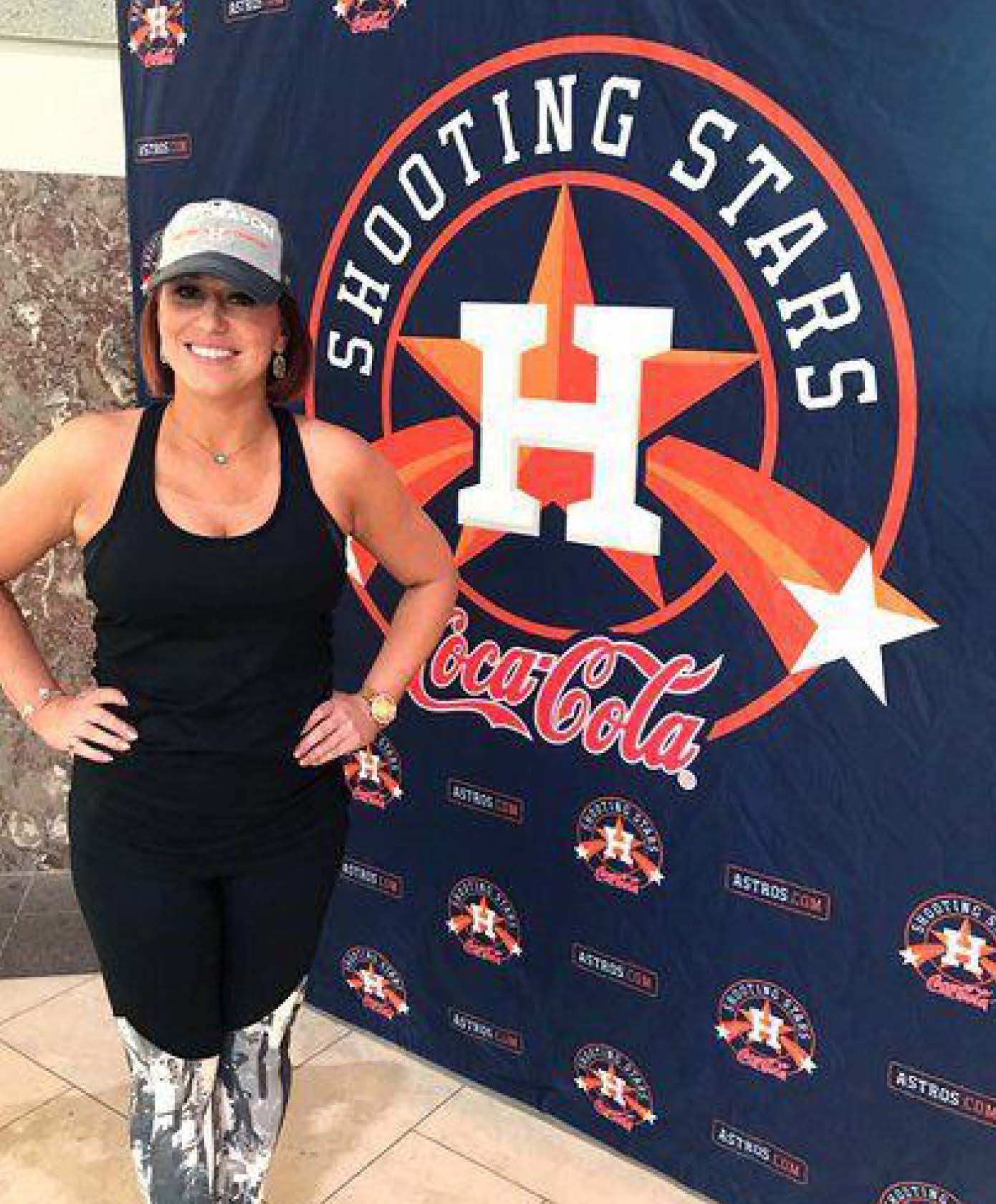 Houston Rockets Power Dancer for the 2005-2006 season. Sullivan also became a Texans cheerleader in 2006 while opening her own dance studio, Hot On Your Heels Dance Productions, in Huntsville, Texas. 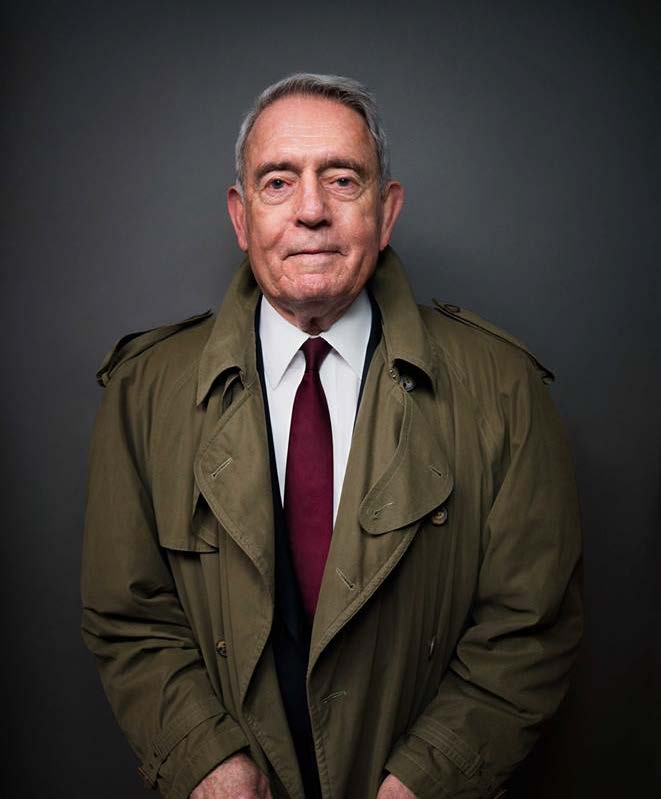 Alumni Dan Rather is the Anchor and Managing Editor of the CBS Evening News and Correspondent for 60 Minutes II. Rather has recently published the book "What Unites Us: Reflections on Patriotism". With a fundamental sense of hope, What Unites Us is the book to inspire conversation and listening, and to remind us all how we are, finally, one. 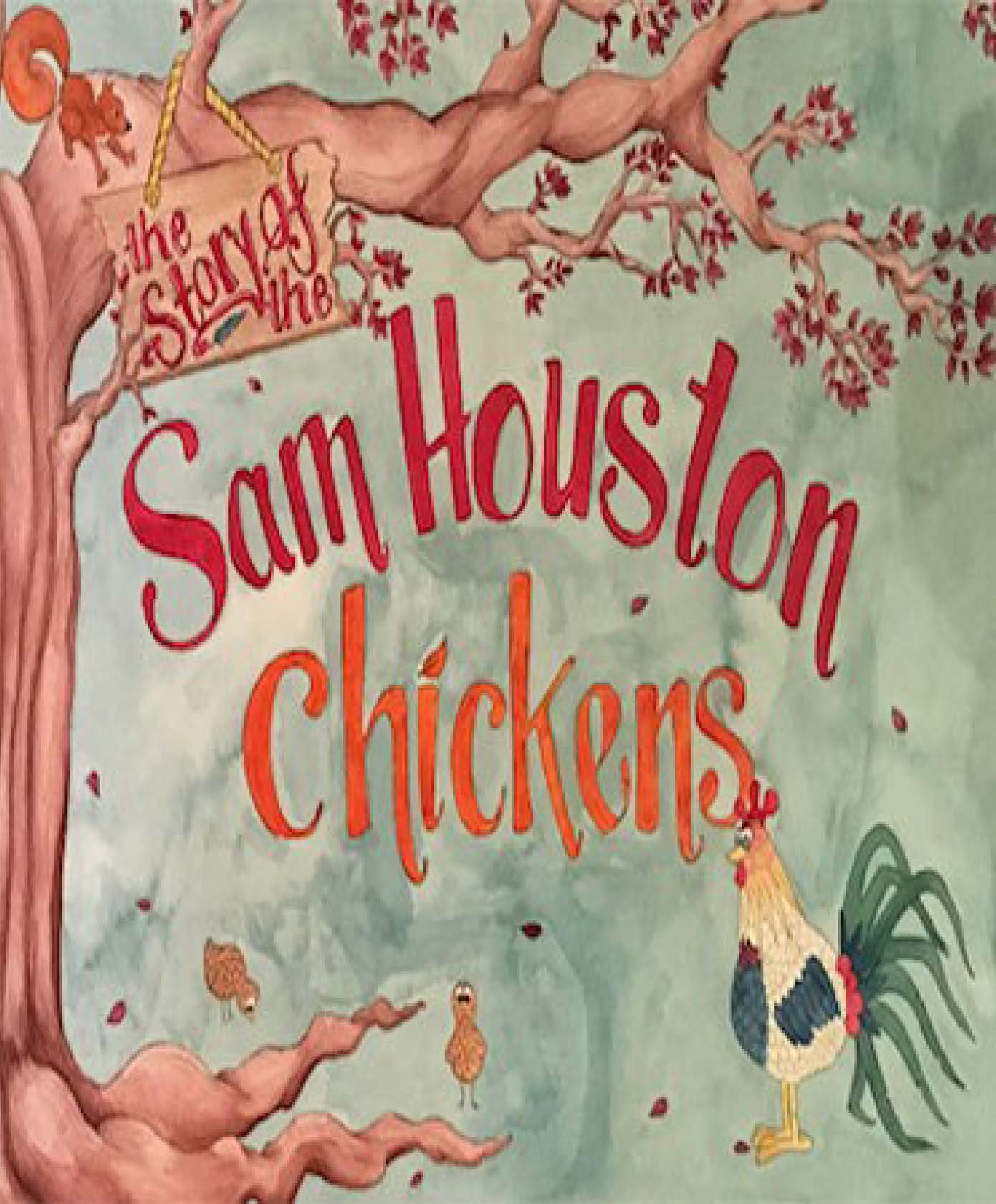 Former members of the SHSU group Priority One Public Relations, a student-run Public Relations firm, published the book “The Story of the Sam Houston Chickens". Written by Tricia Sims, April Lawson-Isbell, and Chandler Smith (Illustrations by Department of Art student Victoria Gillis), the book highlights SHSU chickens that cross the road from the Sam Houston Memorial Museum grounds to wander through campus. 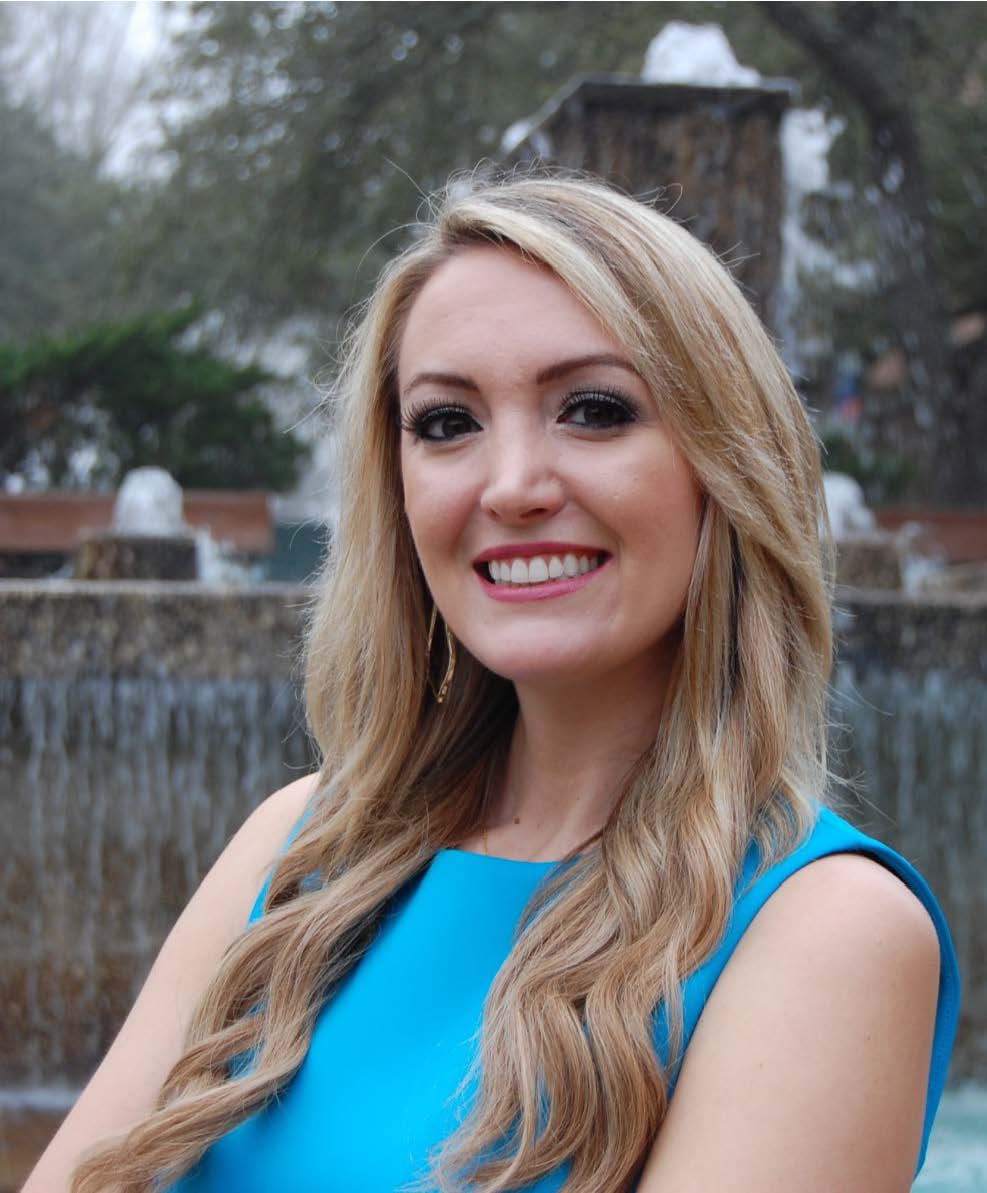 Lindsey Henry was nominated for the 45th annual Northern California Area Emmy Awards while working as a reporter for “KSEE 24 News at 11”, receiving a nomination in the “Newscast-Evening-Medium Markets” category. Henry currently works as a reporter for Fox 26. 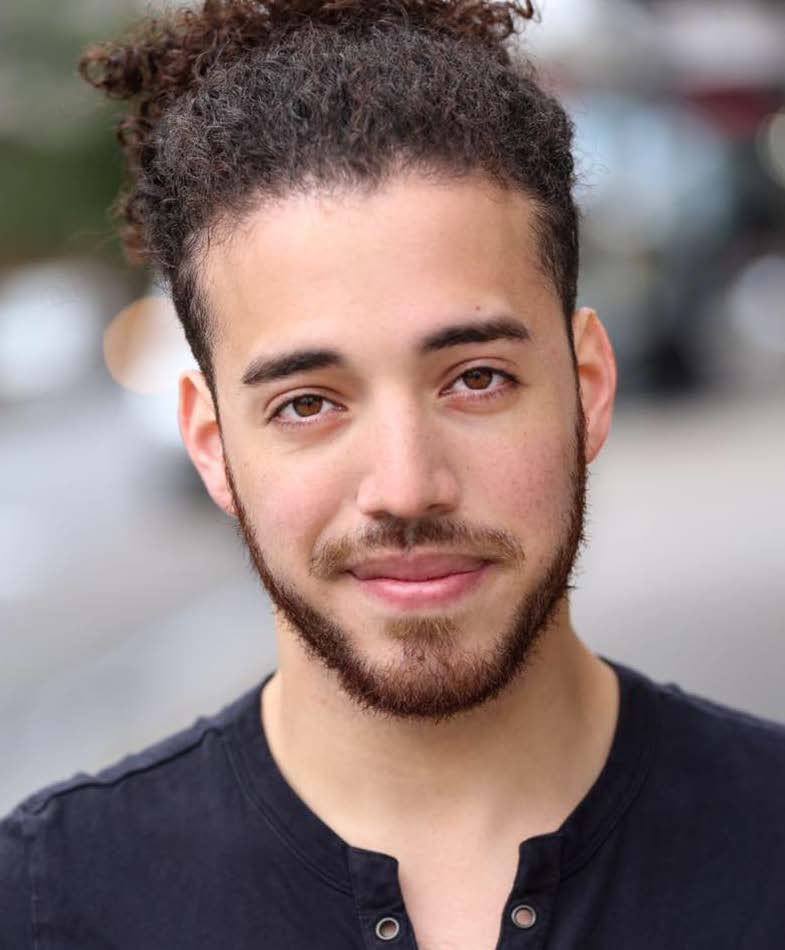 Lin Manuel Miranda in the North American tour of the acclaimed musical comedy, Spamilton: An American Parody. The tour launched at Playhouse Square in Cleveland, OH on December 20, 2018 and will go on to play ten multi-week engagements in its first season. 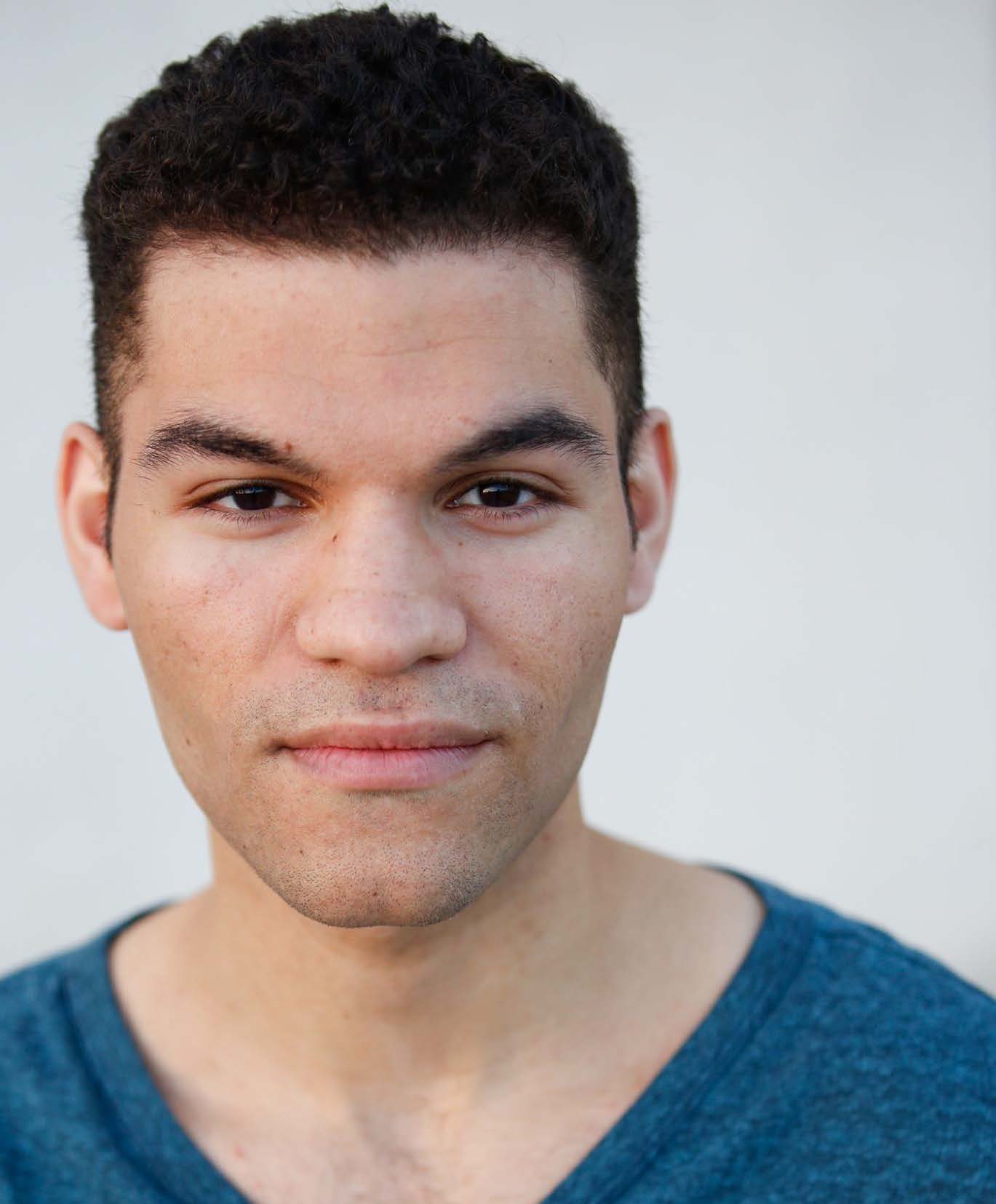 Daveed Diggs and Others in the North American tour of the acclaimed musical comedy, Spamilton: An American Parody. The tour launched at Playhouse Square in Cleveland, OH on December 20, 2018 and will go on to play ten multi-week engagements in its first season. 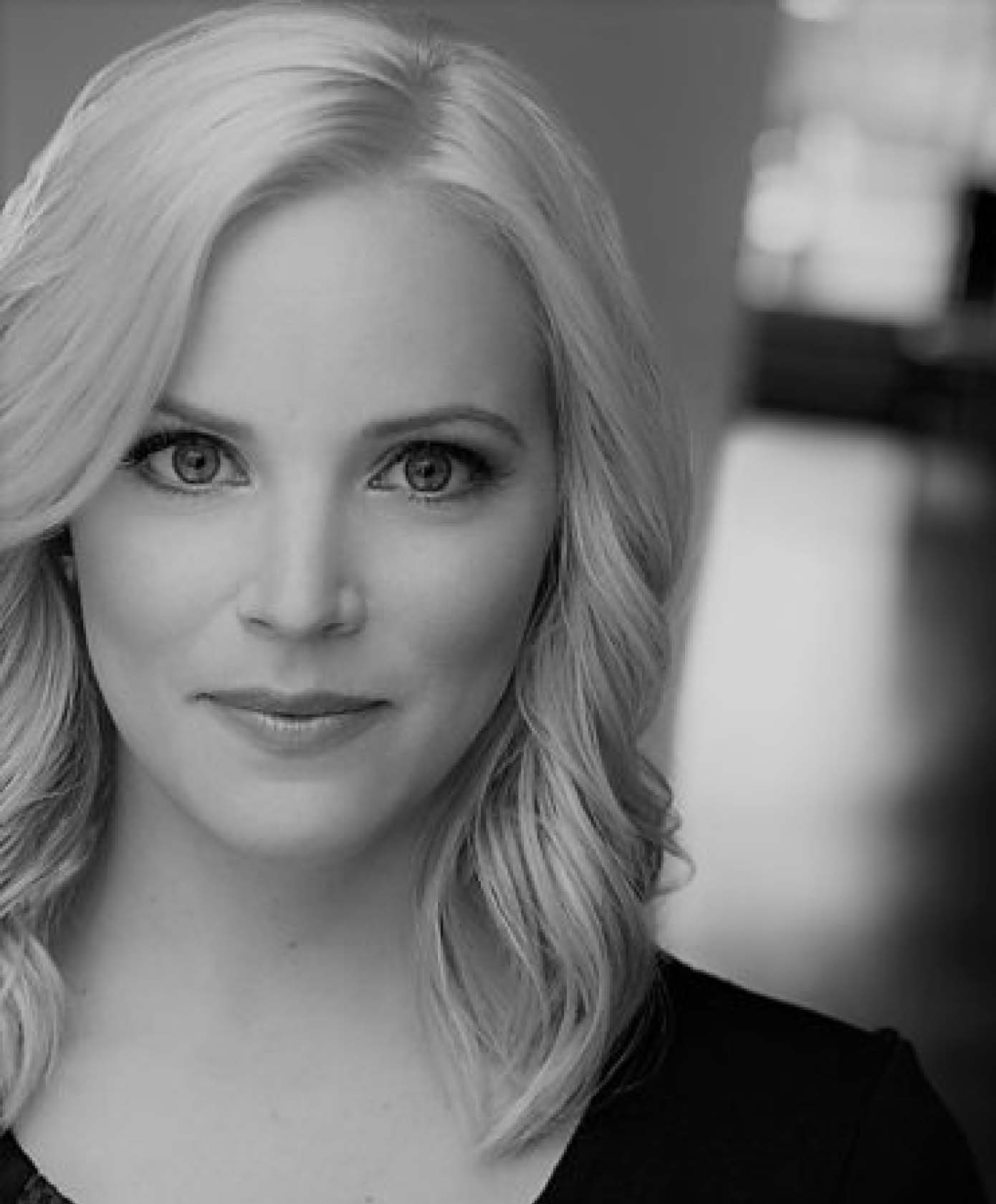 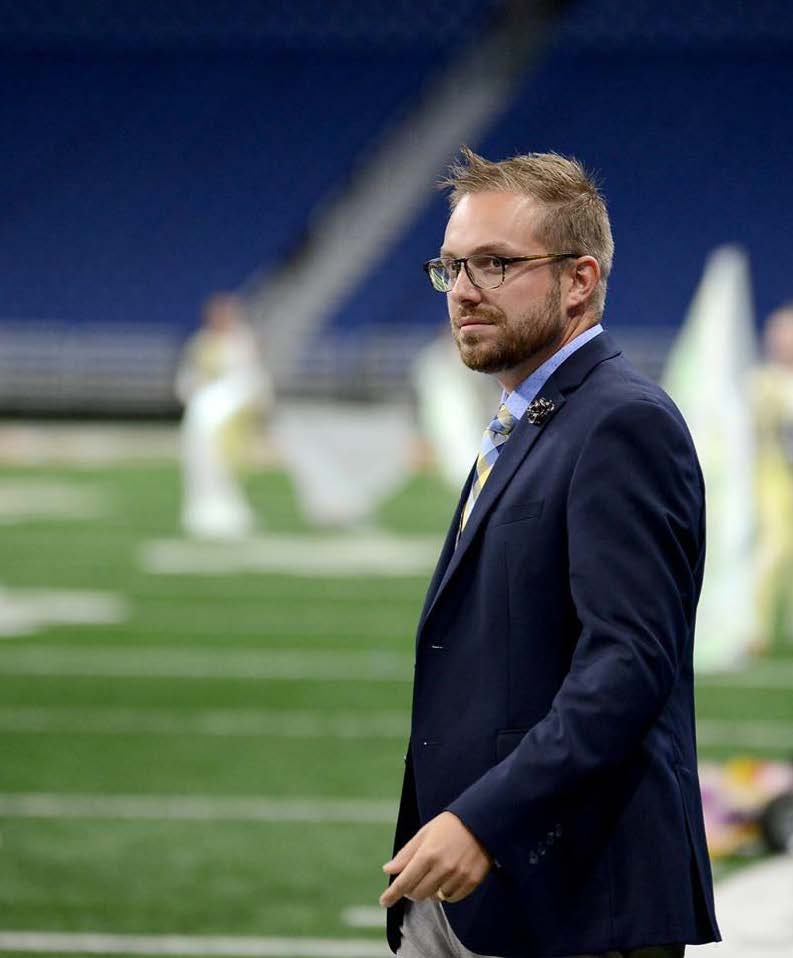 Honored by the Texas Bandmasters Association with the 2018 Outstanding Young Bandmaster Award. He currently serves as Director of Bands at Rouse High School. 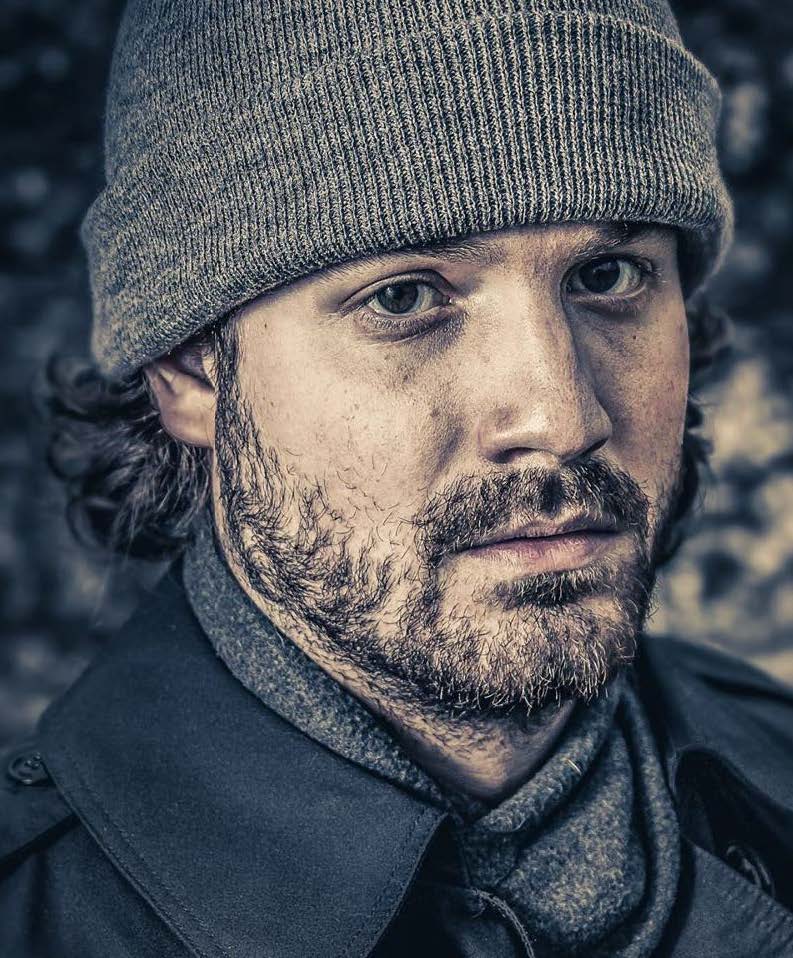